Produced by Anil Sunkara and Dil Raju, the film was launched on the occasion of the actor’s star father Ghattamaneni Krishna’s birthday. 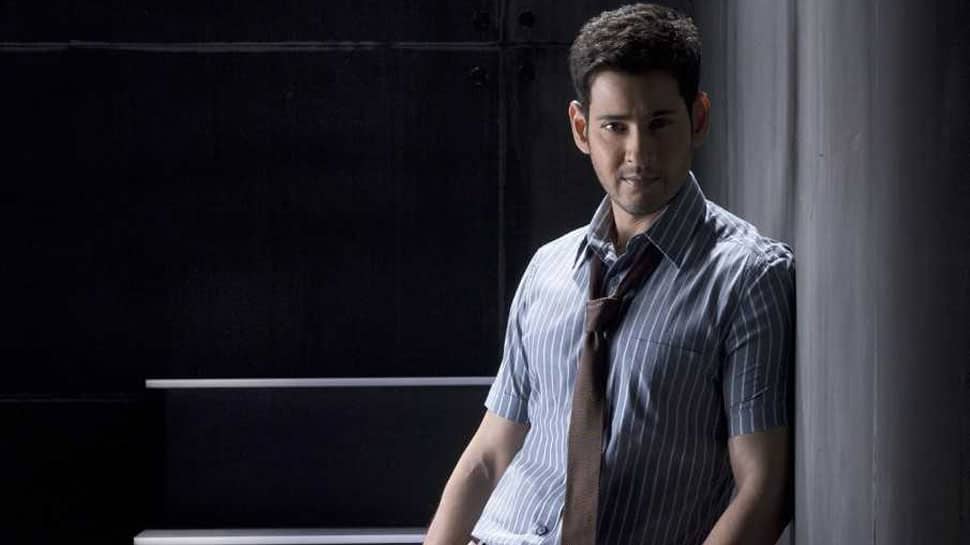 After winning huge success with his 25th film Maharshi, actor Mahesh Babu joins the sets of his upcoming film. It is known that he has teamed up with Anil Ravipudi for his 26th film and finally, it was launched officially on Friday.

Produced by Anil Sunkara and Dil Raju, the film was launched on the occasion of the actor’s star father Ghattamaneni Krishna’s birthday. Keeping this in mind, the team has announced the title at the stroke of 12 am and the film is called Sarileru Neekevaru. Surprisingly, Mahesh Babu is also part of the making of the film.

Speculations were rife that it was the same title. A logo poster has also been unveiled and officially, Rashmika Mandanna has been roped in for the female lead role. Stay tuned for the official announcement. The poster also reveals that the film will release during Sankranti 2020, and Devi Sri Prasad has been roped in to compose music for this film.

It is said that Mahesh Babu will be seen in a cop avatar in this film and if that is the case, after Dookudu and Aagadu, the actor will don the police uniform once again.

Anil Ravipudi and team has prepared for more than six months for this film and pre-production work is happening at a brisk mode. The film will go on floors pretty soon.

After a blockbuster hit like F2 during Sankranti this year, craze for Anil’s films has increased among the family audience. Let us see how his first collaboration with Mahesh is going to be.