Rana Daggubati teams up with U Milind Rau

Gopinath Achanta will produce the film 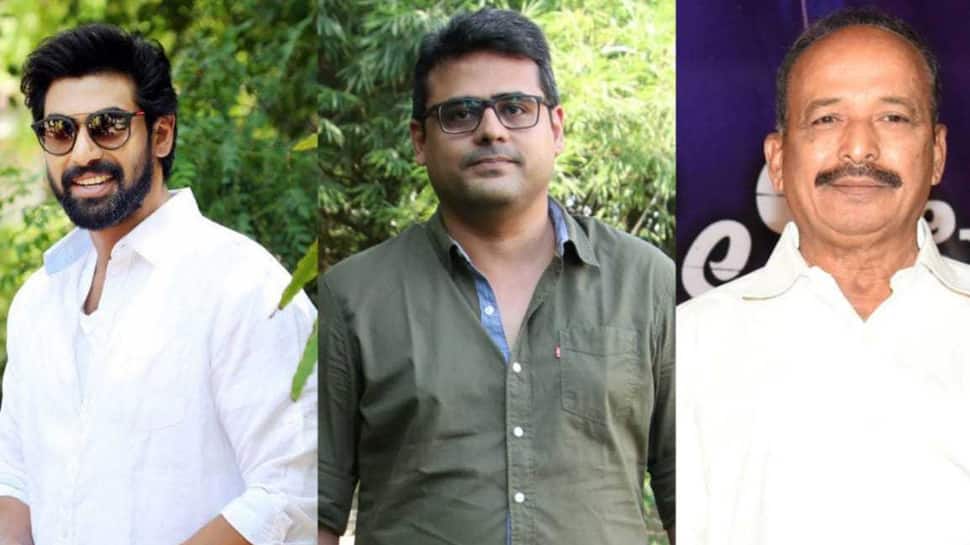 SS Rajamouli directorial Baahubali is responsible for bringing out the best in actor Rana Daggubati. The actor is quite busy these days as he has around half a dozen films in his hand and is shooting for all of them back to back. He is currently basking in the success and the appreciation he received for the role of Chandra Babu Naidu, which he played in Mahanayakudu, which released on February 22. The actor lost a lot of weight for this role and underwent a makeover for this film.

As per the latest news, and an official confirmation, Rana has signed a new film and it’s going to be directed by U Milind Rau, who also helmed Siddharth’s Gruham, which released last year. The script work has been wrapped up while the dialogue version too is completely developed. If things fall in place, the regular shooting will kick start from August this year.

Gopinath Achanta will produce this movie under VishwaShanti Pictures banner. The complete details of cast and crew will be announced very soon.

Rana has Housefull 4 in Bollywood to release and in this film, he replaces Nana Patekar. He has 1945, Hiranya Kashyap, Raja Marthand Varma: King of Travencore and a few more films too for which he has started shooting. A couple of films are expected to release later this year, as per sources.