Directed by Nandini Reddy, "Oh! Baby" is the story of a 70-year-old woman who wakes up one day to find herself in the body of a 24-year-old. 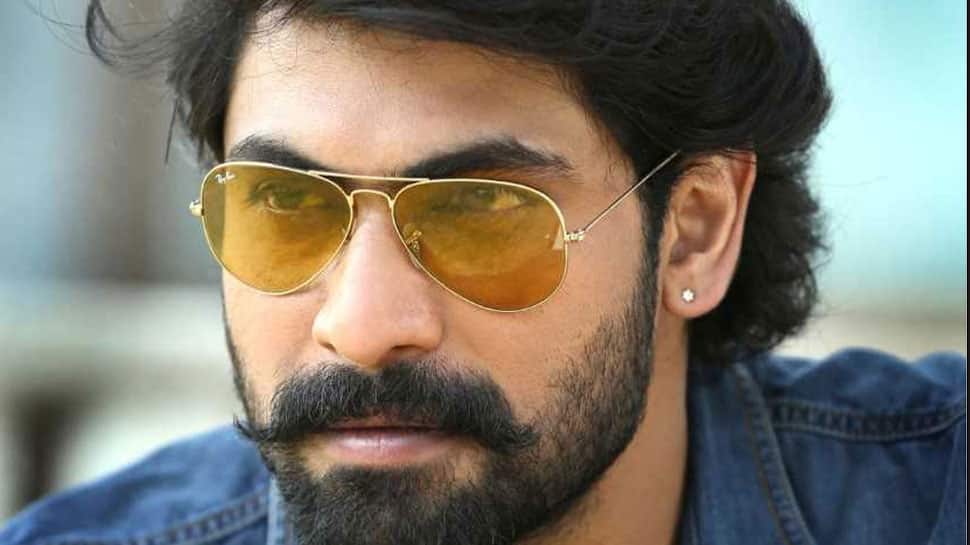 New Delhi: Actor Rana Daggubati is happy with the success of the Telugu comedy "Oh! Baby", and says he will "definitely" look at the idea of remaking it in Hindi soon.

Directed by Nandini Reddy, "Oh! Baby" is the story of a 70-year-old woman who wakes up one day to find herself in the body of a 24-year-old.

"Oh! Baby", which features Samantha Akkineni in the lead role, is the official remake of the South Korean comedy "Miss Granny". Rana has backed the film through his banner Suresh Productions.

"Clearly, it's a story that travels. It a story originally written in Korean language and adapted into many other languages in the world. I will definitely look at making it in Hindi soon," Rana told IANS.

"Although the central plot and conflicts are the same, many adaptations and additional characters have been introduced that form an essential part of the drama and fun in the film," he added.

What are the challenges while making remakes?

"The adaptation, the characters and the story must feel like it's happening in a world that can audiences relate to. The characters should be such that they find a connect with them," he said.

The film opened on July 5. It stars Naga Shaurya, Rao Ramesh and Rajendra Prasad in crucial roles with Samantha.