The singer has now come out with a music video titled 'Cheliya Untane', a song which was unveiled on Wednesday. 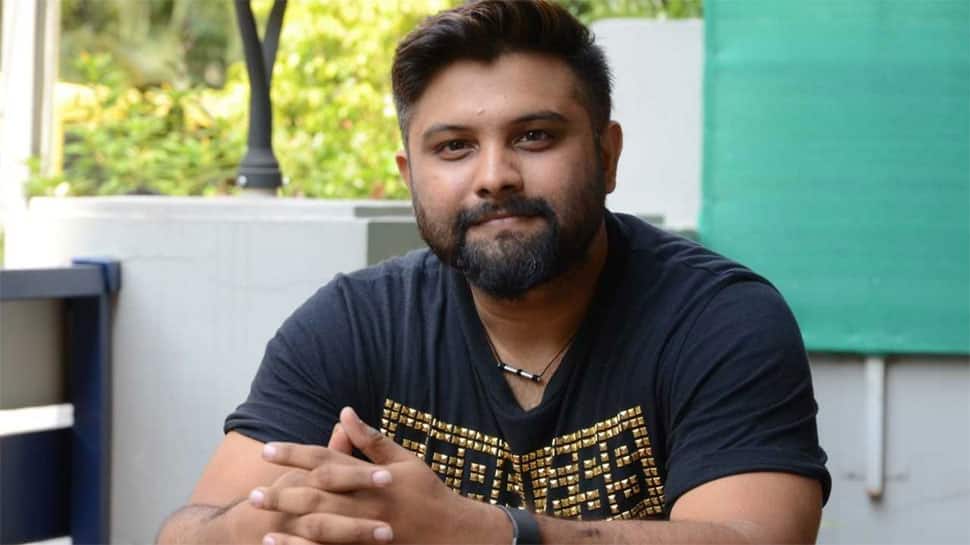 The singer has now come out with a music video titled 'Cheliya Untane', a song which was unveiled on Wednesday (April 24, 2019). The song rendered by Yazin also features him as the male lead opposite Anupama Parameswaran. The music is composed by Niro.

This is Anupama's first music video. Aditya Music originals today released it in Telugu and Tamil.  The Telugu version has lyrics by Mounika while the Tamil version, titled 'Uriye Unnodu' has lyrics by Niro. The English lyrics heard in the song are by Allen Babu Daniel.

Yazin Nizar held a press meet about the song and said, “I have done a private song titled 'Neeve' in the past.  But I haven’t acted in it. 'Cheliya Untane' struck us when I met some of my friends.  Niro and I happened to meet for a jam session.  This is when the whole idea started. Allen joined us later.  We didn't start out to make a music video.  Anupama supported us in our endeavour.  We were all pleasantly surprised by her support.  This is when we thought of doing a music video.  Anupama gave us the dates to shoot for the song despite her busy schedule.  Due to the team's efforts and the support of Aditya Music, we could successfully make the video.”

Thiagarajan Kumararaja's Super Deluxe to get a remake in Hindi