Nikki Tamboli and Rohini will reportedly be playing the female leads in the action drama which is currently in the post-production. 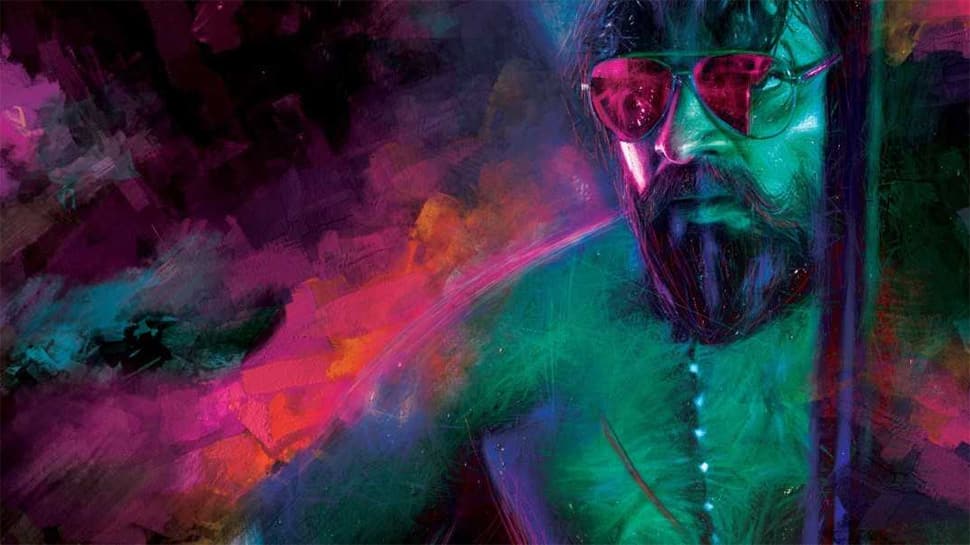 The first look and title of Sree Vishnu’s upcoming film with Krishna Vijay L was unveiled on Wednesday. Titled Thippara Meesam, the film is going to be an action drama and is produced by Rizwan under Rizwan Entertainments.

The production house shared the colourful first look on their social media account and wrote, “Keep calm and grow beard, moustache! Presenting the first look of @sreevishnuoffl from Our Maiden Production #ThipparaMeesam. A Film by #KrishnaVijayL. #ThipparaMeesamFL #ShriOmCinema #SureshBobbili (sic).”

Presenting the first look of @sreevishnuoffl from Our Maiden Production #ThipparaaMeesam

Nikki Tamboli and Rohini will reportedly be playing the female leads in the action drama which is currently in the post-production. The film will also reportedly see a release in summer.

In the colourful first look, one can actually cannot recognise Sree Vishnu unless somebody tells them. He is seen sporting a long hair and a thick beard. The left side glass of the shades he is wearing is seen broken in the first look and it tells us a lot about his character and how it is going to be.

His latest films were Vunnadi Okate Zindagi, Mental Madhilo, Needi Naadi Oke Katha and Veera Bhoga Vasantha Raayulu. Sree Vishnu, though is known as a good performer, he has many ups and downs in his career. He has also played some character roles.

From recent times, he is taking extra care in choosing scripts and is making sure that he would attract the audience, especially youngsters.