The film is directed by Adivi Sai Kiran who has made films like Vinayakudu. 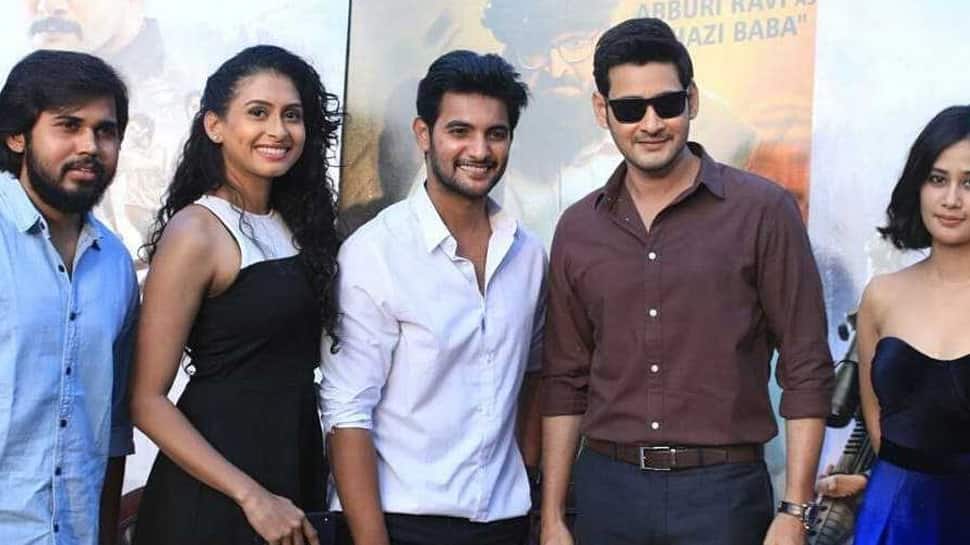 The film is directed by Adivi Sai Kiran who has made films like Vinayakudu and he seems to be pretty happy about the way the film has shaped up.

He said, "Our film is a cross-genre entertainer. It touches upon the eviction of Kashmiri Pandits (in the late 1980s) from Kashmir.  We have made this film on a never-before-attempted business model.  All the technicians and artists of the film are its producers.  It is going to be a different movie and Aadi Saikumar fit well in the role of an NSG Commando.”

Writer Aburi Ravi, who is popular for his heart touching and sensible dialogues, is playing Ghazi Baba, a terrorist in this film. The senior writer is making his acting debut with this film and said he is excited and waiting for the release.

Aadi Saikumar said, "Operation Gold Fish is such an interesting title. I was apprehensive as I was unsure whether I can play the role of an NSG commando or not. We have made this honest film on the basis of real incidents.  The visuals are stunning.  The BGM will give you goosebumps.  It was great working with everyone."