Suriya took to Twitter to share the poster. The Tamil film had its official launch ceremony on Monday. 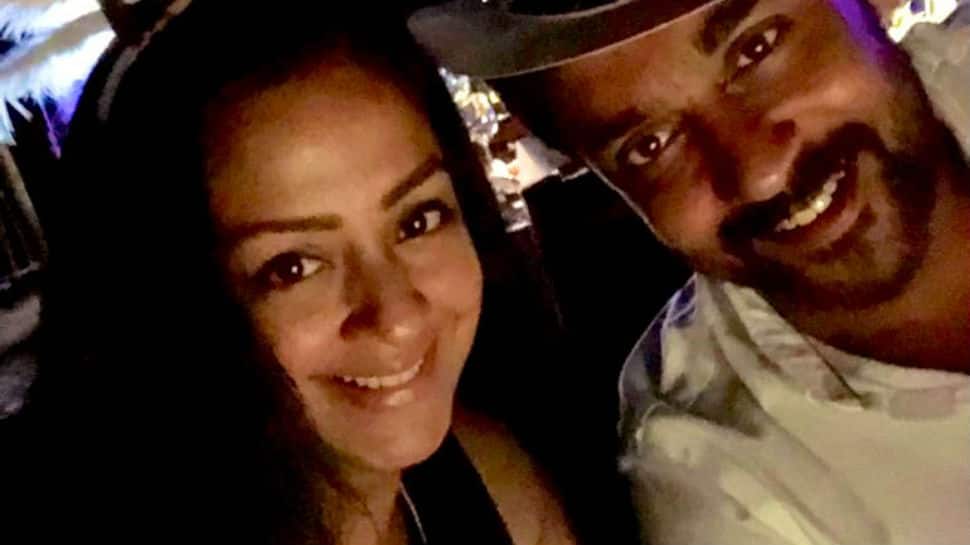 Suriya took to Twitter to share the poster. The Tamil film had its official launch ceremony on Monday. The project also stars K. Bhagyaraj, R. Parthiepan, Pandiarajan and Pratap Pothen in crucial roles.

The project is expected to go on the floors soon. "96" fame composer Govind Vasantha has been roped in to compose music while Ramji is in charge of camerawork.

Apart from this project, Jyothika currently awaits the release of two more projects --- "Jackpot" and a yet-untitled project with Jeethu Joseph.

Last seen playing an honest and fearless school headmistress in "Raatchasi", Jyothika is most likely to have two more releases this year.

Meanwhile, "Raatchasi", her latest release is seeing a decent run in cinemas despite opening to mixed reviews.