Teaser of Dear Comrade to release in 4 languages 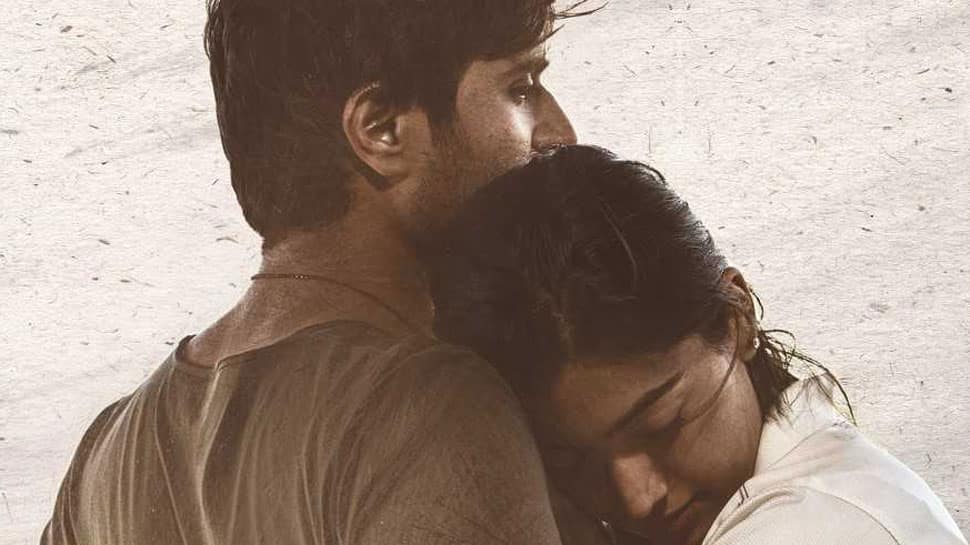 Mythri Movie Makers and Big Ben Cinemas are jointly producing this film which has Vijay Deverakonda, Rashmika Mandanna and Shruthi Ramachandran lead roles. The makers themselves announced and shared the good news about the teaser.

The film is gearing up for a summer release and in this, Vijay will be seen as a student leader and Rashmika will be his friend in the college with whom he slowly falls in love. In other words, he plays a socially responsible role which has a lot of intensity added to it.

It is heard that Rashmika is also one of the leaders of the college. Vijay and Rashmika earlier paired up for Geetha Govindam and this is their second film together. Most of the shooting of the film was done in Kakinada at a popular college which has also been featured in films like Krishna Gadi Veera Prema Gaadha and Majnu.

Young debutant Bharat Kamma has directed the film and major part of the shooting has been completed. Music is being composed by Justin Prabhakaran. There are many other actors who are playing pivotal roles in this film and details about the crew are yet to be revealed