On the occasion of actor Ram Pothineni’s birthday, the makers of iSmart Shankar, his upcoming film unveiled the teaser of Ram’s character as Shankar. The film has been directed by Puri Jagannadh, who also co-produced it with Charmme Kaur. 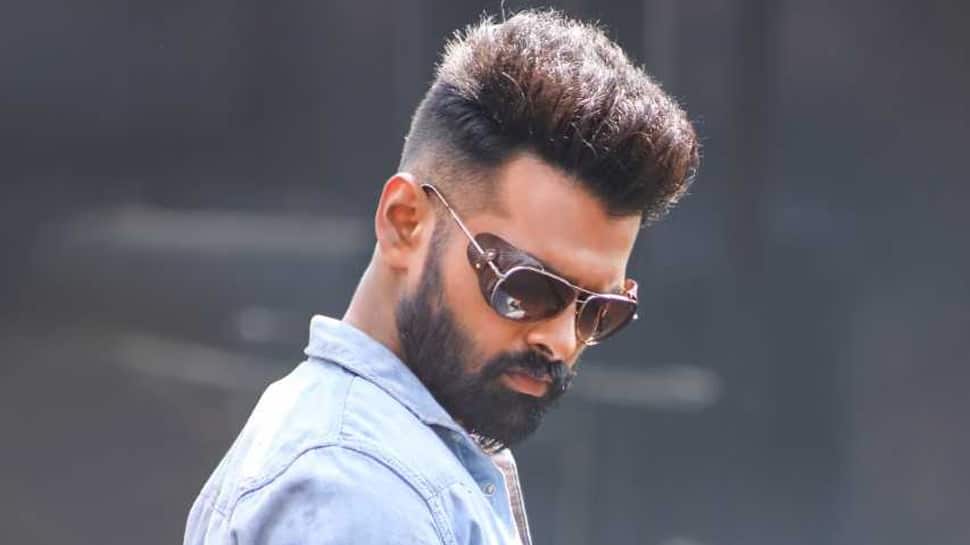 On the occasion of actor Ram Pothineni’s birthday, the makers of iSmart Shankar, his upcoming film unveiled the teaser of Ram’s character as Shankar. The film has been directed by Puri Jagannadh, who also co-produced it with Charmme Kaur.

Ram underwent a makeover for this film and is seen in a completely different way when compared to his previous films. He looks pretty handsome, and of course as a typical Hyderabadi guy too.

Well, looks like not all the fans of Ram are impressed with the teaser. They haven’t liked him in the new makeover which was way too much, as per them. The dialect too, was looking odd for him. Let us see whether anytime later, we might get a better one. All of Ram’s fans are used to seeing him in a ‘lover boy’ avatar. Though he has been part of some mass entertainers, fans are used to the classy image of Ram.

Since day 1, after the film was announced, expectations and hype from Ram’s iSmart Shankar have been high. The team has been sharing updates from the sets and fans were always kept informed.

Updates on the heroines of the film to schedules and also sharing stills of the actresses from special numbers, the team always made sure that the fans would know what is happening.

The film is expected to release later this year and the makers are currently busy wrapping up the film as soon as possible.

Rao Ramesh likely to be part of KGF: Chapter 2