Vijay along with director Thiagarajan Kumararaja and Gayathri, will also conduct a masterclass at the fest, which is scheduled to be held from August 8 to 17. 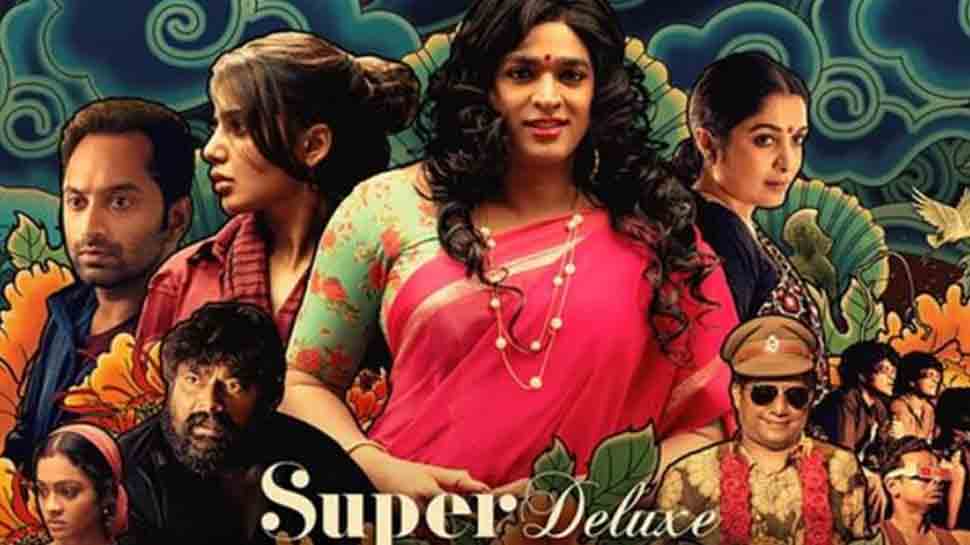 Mumbai: Vijay Sethupathi's 'Super Deluxe', which explores dark side of the human mind, will be screened at the Indian Film Festival of Melbourne (IFFM), 2019.

Vijay along with director Thiagarajan Kumararaja and Gayathri, will also conduct a masterclass at the fest, which is scheduled to be held from August 8 to 17.

The film has been nominated in the main categories including Best Actor, Best Director and Best Film.

Vijay, who is seen in a lady`s avatar in the film, is looking forward to being in Melbourne, meeting fans and members of the film fraternity.

"It`s reassuring when we try something out of the box in the most honest way possible, and it is widely received. This film has been an incredible journey and that has been a huge learning experience," the actor said.