Aaron Carter gets engaged to Melanie Martin after being reunited

In the photo, Martin has her right hand and fingers pointed at the ring. 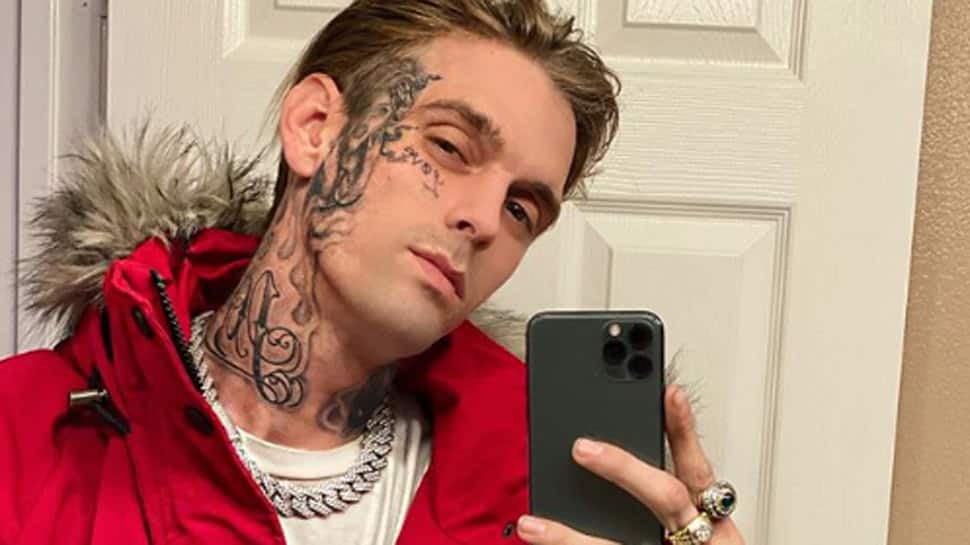 Los Angeles: Singer Aaron Carter's love story with Melanie Martin is approaching a happy ending. The two, who had recently reunited after a bitter split in late April, are officially engaged now.

The former teen pop sensation made the announcement on Instagram on Friday by posting a photo of Martin flaunting her diamond ring, reports dailymail.co.uk.

In the photo, Martin has her right hand and fingers pointed at the ring.

Later, he took to Instagram Story and shared a video of the couple holding hands, while driving, with the focus on her ring.

This comes just days after the couple revealed that Martin had suffered a miscarriage after they split up less than two months ago.

"She suffered a miscarriage due to stress conditions," Carter said earlier this week.

"We're going to give it come time, let her heal and then we're going to try again. We both want that. I gotta take care of her."