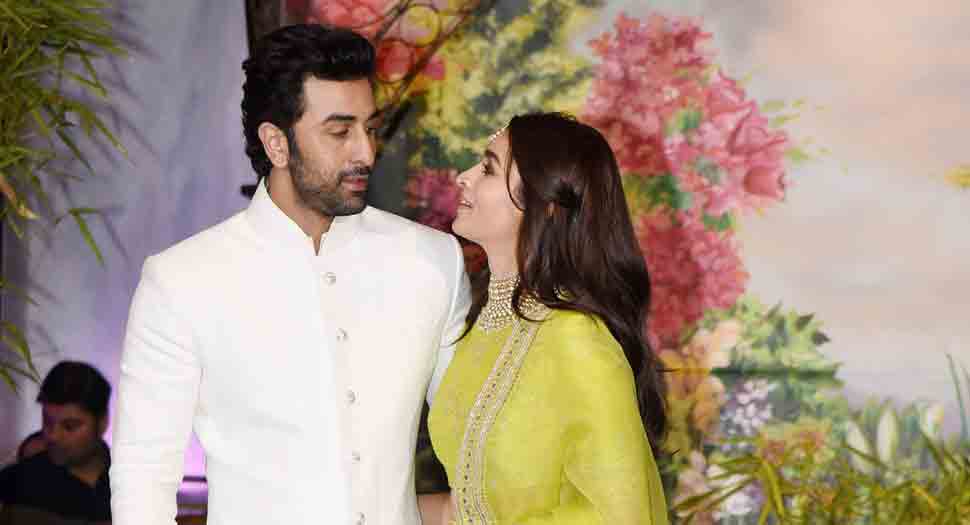 New Delhi: Bollywood actress Alia Bhatt, who has maintained silence over her relationship with Ranbir Kapoor, made her relationship official during an award ceremony held in Mumbai on Friday.

Alia, who won the best actress award, included Ranbir's name in her acceptance speech. Thanking her co-stars and directors, she said, "Meghna, for me, Raazi is you, your blood and sweat. You are my main chick. Vicky, without you, the film wouldn’t be complete. Thank you, my mentor, Karan for being my mentor, father and my fashion police. Tonight is all about love; there, my special one, I love you (Ranbir Kapoor).”

Ranbir had the cutest reaction to Alia's confession on stage. Check out the video shared by a fan club:

Earlier, rumours were rife that the two lovebirds will tie the knot this year. However, Alia denied the news of her marriage.

On the work front, Ranbir and Alia will be seen in Brahmastra which is helmed by Ayan Mukerji. Their love blossomed on the sets of the film and it will reportedly release on December 25, 2019.