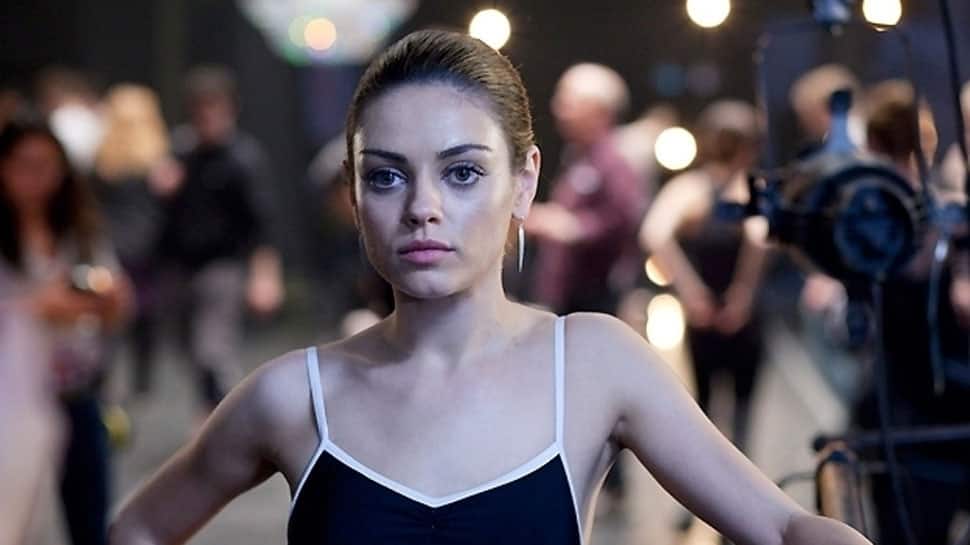 Los Angeles: Actors Ashton Kutcher and Mila Kunis have addressed rumours of their split with a dose of humour.

The couple, who got married in 2015 and share two kids -- 4-year-old daughter Wyatt and 2-year-old son Dimitri -- took to Instagram on Wednesday to mock a tabloid's upcoming issue featuring them on the cover and claiming they have called it quits.

Kutcher took to his Instagram page and posted the video along with the caption: "I guess it's over... Maybe next week my wife will be having twins. For the third time. But who's counting."

"It's over between us," Kunis says pointing out a snapshot of the cover of the tabloid with a photo of the couple and the headline "It's Over!"

Kunis also pointed out how the piece claimed she "took the kids".