The actor had announced his engagement to Swier in January 2018. 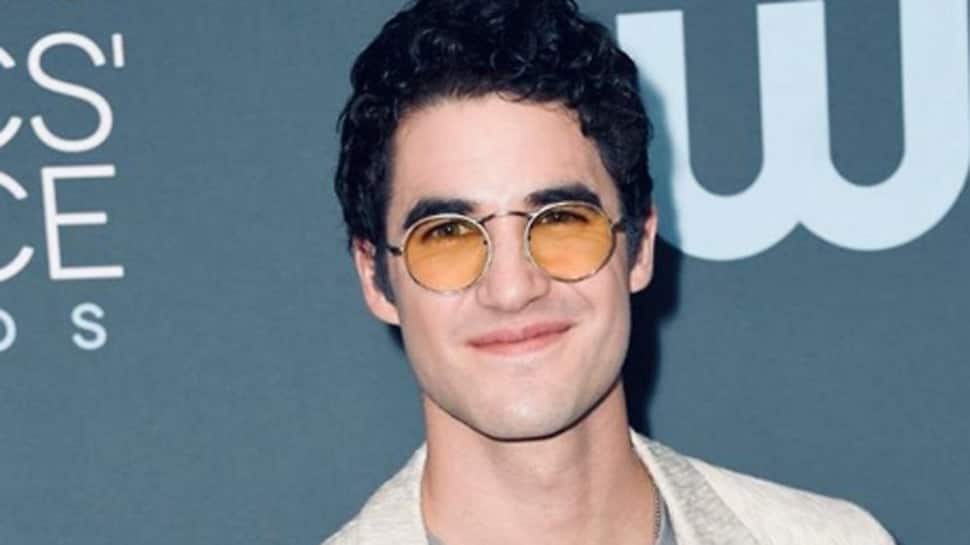 Los Angeles: Darren Criss, the Emmy and the Golden Globe-winning star of "American Crime Story: The Assassination of Gianni Versace", has tied the knot with his longtime girlfriend Mia Swier.

The 32-year-old star and Swier got married on Saturday at the Ace Hotel in New Orleans, reported People Magazine.

The wedding was attended by many of Criss' fellow "Glee" alums, including Lea Michele, John Stamos, Chord Overstreet and Harry Shum Jr.

The actor had announced his engagement to Swier in January 2018.

"Mia and I have had seven and a half years of fun, wacky, wonderful, CRAZY adventures together. And I'm happy to announce that we're kicking those adventures up a notch.

"We're going for it. To boldly go where neither of us have gone before. Engage," he had posted on Instagram.