Sheen's relationship with his current partner follows his past relationships with 35-year-old Irish actor Aisling Bea and comedian Sarah Silverman. 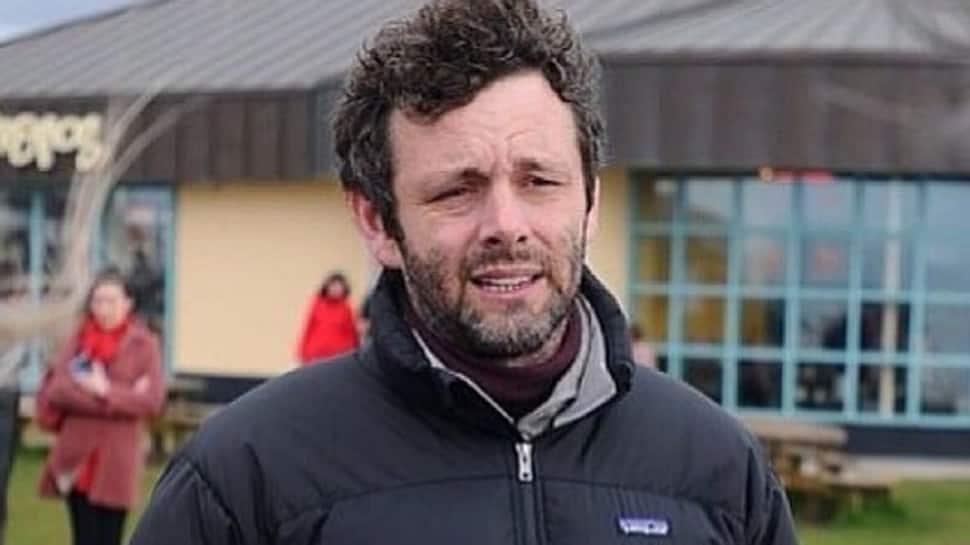 Washington: It is good news for British actor Michael Sheen, who is expecting a child with girlfriend Anna Lundberg. The 50-year-old actor took to microblogging site Twitter to announce the news.

"Very happy to let everyone know that my partner Anna and I are expecting a little angel of our own. (Just to be clear -- we`re having a baby!) #nottheantichrist," he wrote, along with several celebratory emojis. The duo has been spotted together in several public occasions, including the pair appearing at the red carpet premiere of `Good Omens.`

The couple was also clicked at a recent charity event in NYC, benefiting the UK charity Help Refugees. Fox News quoting Extra reported that Lundberg, a Swedish actor based in New York City had begun dating Sheen earlier this year.

Sheen's relationship with his current partner follows his past relationships with 35-year-old Irish actor Aisling Bea and comedian Sarah Silverman. The `Masters of Sex` actor was previously engaged to actor Kate Beckinsale before the two split in 2003 after eight years together. The former couple shares a 20-year-old daughter, Lily.