Shay Mitchell's beau not in favour of childbirth drugs

"Am I partial to no epidural? Yes," replied Babel. 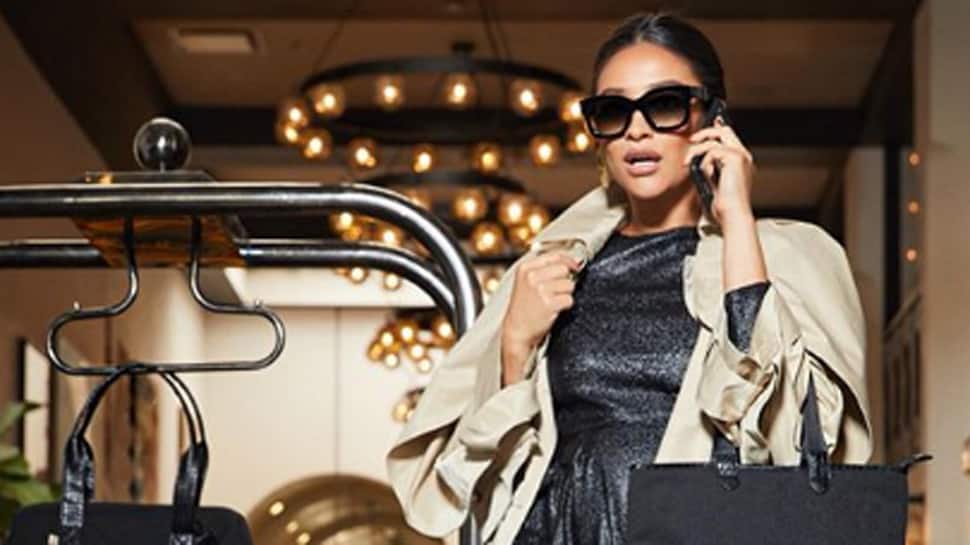 Los Angeles: Actress Shay Mitchell is expecting her first child from boyfriend Matte Babel and the latter does not want Mitchell to take epidural.

In the latest episode of the "Pretty Little Liars" star's YouTube series chronicling her pregnancy, Mitchell is seen discussing with Babel whether she'd use an epidural during labour or not, reports people.com.

"I've been thinking a lot about this birth plan and I feel like we need to be more on the same page with this. You say no epidural, I say epidural." Mitchell said.

"Am I partial to no epidural? Yes," replied Babel.

"Why? Because I'm a hypochondriac. I'm afraid of drugs. My mom didn't use an epidural... I meet women all the time who didn't choose to use epidurals," he added.

And then Mitchell hit back at Babel.

"Would you get a root canal without any drugs? You're in excruciating pain and I'm holding the medicine like this and I'm like, ‘You can have it and it wouldn't do any harm, but you don't want it. Do you want to be a fighter? Fight through it.' she said.

But Babel disagreed with Mitchell and said: "A root canal is not comparable because you're not born to go through a root canal. As a woman, your body is genetically engineered to give birth."

Jennifer Lopez on her marriage plans with Alex Rodriguez