The split unfolded after her husband allegedly became a father to a child with his mistress. 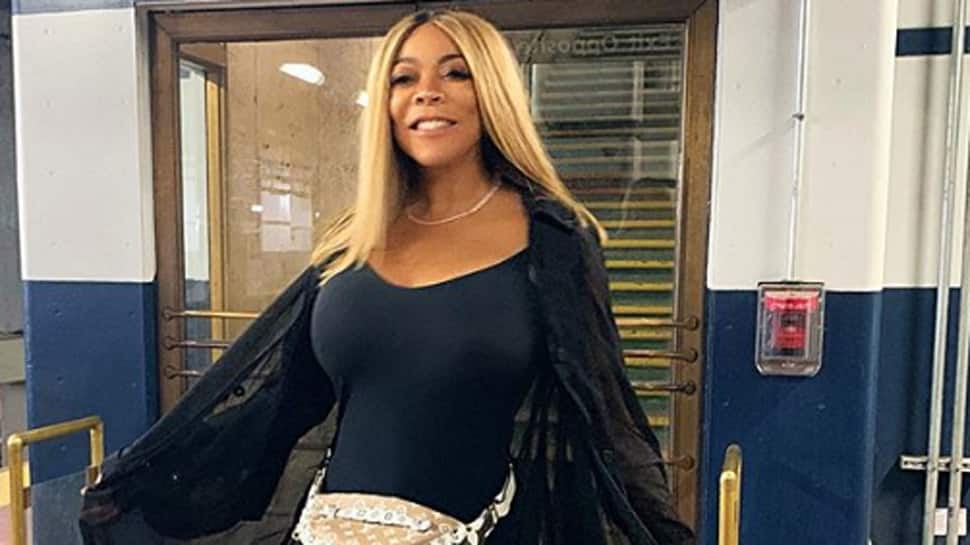 Washington: Before everyone came to know about Wendy Williams` husband Kevin Hunter`s alleged child with his mistress, the talk show host revealed that she had a clue about his "double life."Five months after she filed for her divorce from her husband Kevin, ending their two decades of marriage, the 55-year-old television show host got candid about her public split during a sit-down interview with Andy Cohen on his SiriusXM channel, Radio Andy, reported by People.

During Monday`s interview, Williams admitted that it was "very difficult" to not respond to the drama going on in her own life during her Hot Topics segment on `The Wendy Williams Show` earlier this year. She also praised her makeup artist for covering her "puffy eyes" from crying.

The split unfolded after her husband allegedly became a father to a child with his mistress. He broke his silence on the cheating scandal in a statement to People in April, admitting he was "not proud of my recent actions."

"I am going through a time of self-reflection and am trying to right some wrongs," he said. "No matter what the outcome is or what the future holds, we are still The Hunter Family and I will continue to work with and fully support my wife in this business and through any and all obstacles she may face living her new life of sobriety, while I also work on mine."But even if the cheating scandal hadn't made headlines, Williams said she would have left her ex eventually.

"I would have known anyway," she told Cohen about the paparazzi pictures of Hunter with his alleged mistress.

When Cohen asked if she "would still be in a relationship," to which she replied, "My marriage?" and asked, "Are you out of your mind?""No, dear, No. I can take a lot, but I`m not raising a family."

Nicki Minaj will marry Kenneth Petty in 'about 80 days'