ISRO tweets pictures of PSLV-C47 chronicling its journey towards launchpad 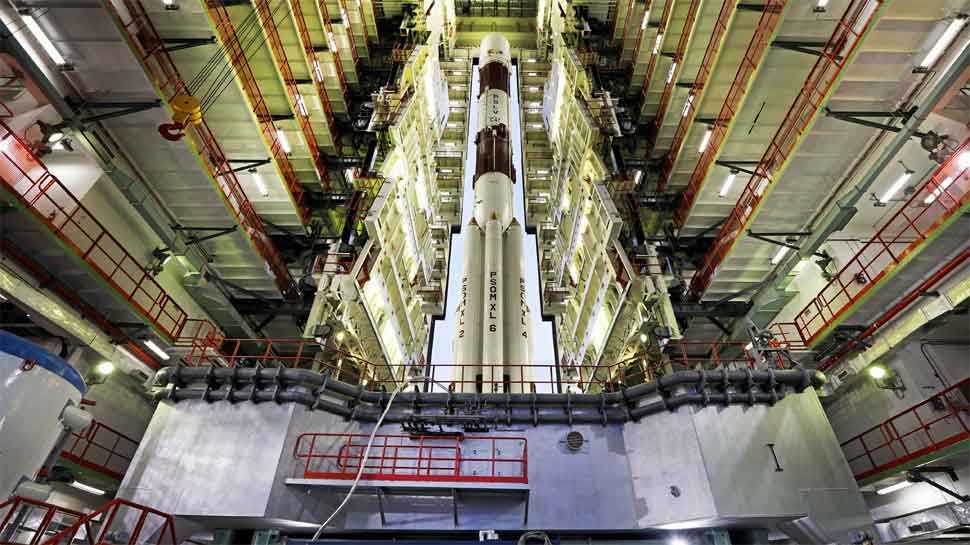 ISRO will launch the Cartosat-3 and 13 Nanosatellites of the US on the November 27  from the second launch pad of the Satish Dhawan Space Centre.

PSLV-C47 will launch Cartosat-3 and 13 commercial nanosatellites into the Sun-synchronous orbit.Cartosat-3 satellite is a third-generation agile advanced satellite having high-resolution imaging capability.

The satellite will be placed in an orbit of 509 km at an inclination of 97.5 degrees. PSLV-C47 will also carry 13 commercial nanosatellites from the United States of America (USA) as part of a commercial arrangement with NewSpace India Limited (NSIL), Department of Space.

ISRO had opened the online registration for witnessing launch of PSLV-C47/CARTOSAT-3 from the launch view gallery at the space centre on November 20.

Old newspapers can be used to grow carbon nanotubes: Study