The patient became the second man in the world to be cleared of AIDS virus. 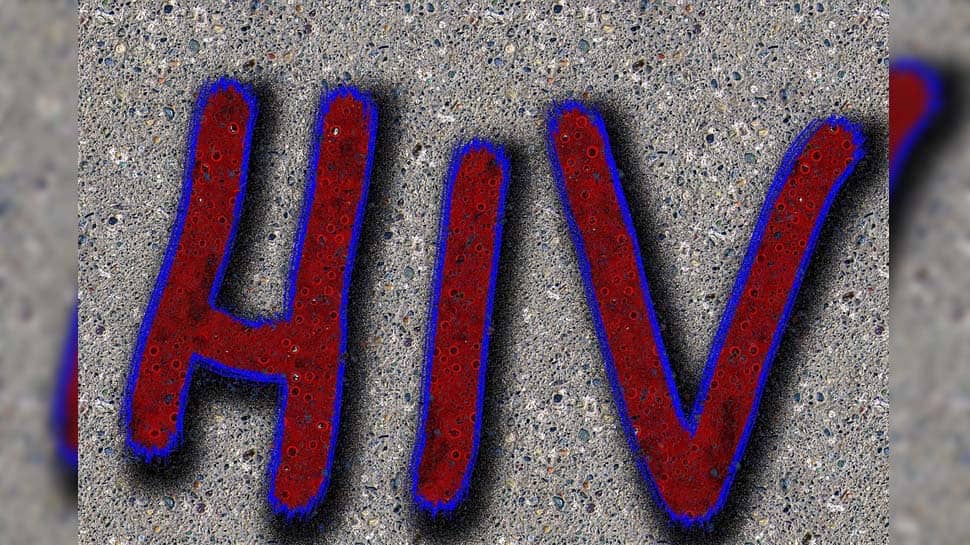 A London-based man has become the second known person in the world to be free of HIV, the virus that causes AIDS.  The patient, who chose to be anonymous, was cured after a stem cell transplant.

This comes 12 years after the first success case of Timothy Ray Brown – a US-based man treated in Germany's Berlin, a feat researchers failed to duplicate.

The London man was cured after he received a bone marrow transplant from an HIV-resistant donor, his doctors said.

However, bone-marrow transplants are traditionally dangerous and painful.

The London patient, who was diagnosed with HIV in 2003, had also developed cancer. IN 2016, he agreed to undertake bone marrow stem cell transplant from a donor, a common but expensive procedure to treat cancer. The donor - who was unrelated - had a rare genetic mutation known as `CCR5 delta 32`, that resists HIV infection.

Later, the doctors found that the transplant changed the London patient's immune system, giving him the donor's HIV resistance.

"There is no virus there that we can measure. We can`t detect anything," said Ravindra Gupta, a professor and HIV biologist who co-led a team of doctors treating the man, tells Reuters.

The case is proof of the concept that scientists will one day be able to end AIDS, the doctors said but does not mean a cure for HIV has been found.

Gupta described his patient as "functionally cured" and "in remission", but cautioned: "It`s too early to say he`s cured."

However, the London patient suffered from some side effects, including a period of "graft-versus-host" disease - a condition in which donor immune cells attack the recipient`s immune cells.

The procedure is expensive, complex and risky. To do this in others, exact match donors would have to be found in the tiny proportion of people — most of them of northern European descent — who have the CCR5 mutation that makes them resistant to the virus.

Specialists said it is also not yet clear whether the CCR5 resistance is the only key - or whether the graft versus host disease may have been just as important. Both the Berlin and London patients had this complication, which may have played a role in the loss of HIV-infected cells, Gupta said.

Details of the London patient's case is expected to be reported by the Nature magazine on Tuesday.