The sightings, almost all of the humpbacks, have been logged by members of the group, Gotham Whale, the Guardian reported on Monday. 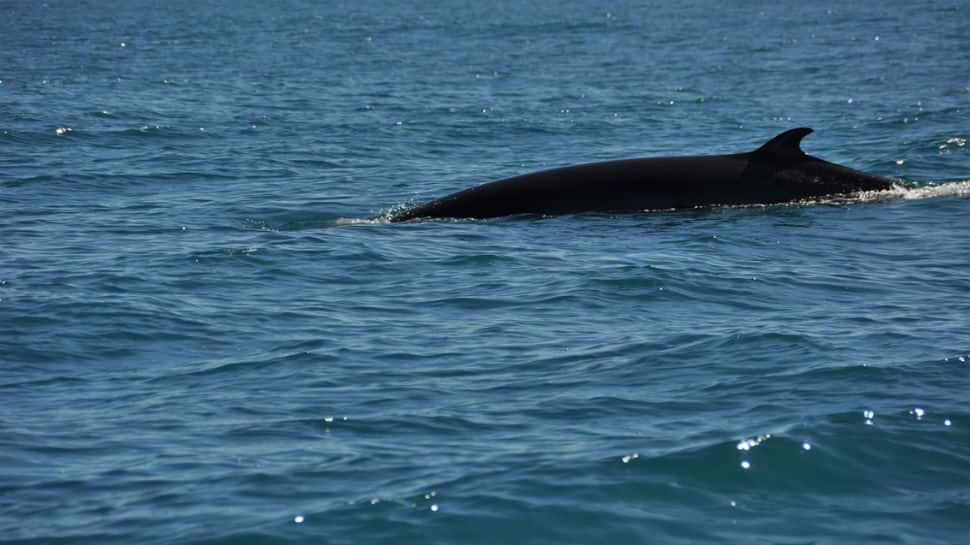 New York: A total of 272 whales were spotted in the waters off New York City last year, an "extraordinary leap" from 2011, when just five of the huge cetaceans were witnessed frolicking near the most populated urban area in the US, according to a science group.

The sightings, almost all of the humpbacks, have been logged by members of the group, Gotham Whale, the Guardian reported on Monday.

The organization is partnered with American Princess Cruises, which has restarted annual summer voyages from Queens to take spotters and tourists out to witness the vast aquatic mammals.

"The numbers keep increasing and increasing very dramatically," said Paul Sieswerda, who was a curator at the New York Aquarium for two decades before starting Gotham Whale.

"Humpbacks were nearly hunted to extinction but the populations are coming back. The whales aren't common knowledge in New York but word is getting out. People go crazy when they see them. They are amazed."

Sieswerda said the increase in sightings was due to a confluence of events, including legislation such as the Clean Water Act and Endangered Species Act that have mopped up pollution flowing from the Hudson River and helped safeguard humpbacks from direct harm.

Cleaner water from the Hudson is bringing nutrients that feed a fish called menhaden, also known as a bunker. Menhaden are a key prey species for humpback whales.

About 42% of India abnormally dry