Old newspapers can be used to grow carbon nanotubes: Study

The new study, published in the - MDPI Journal C - details the research experiments carried out in producing carbon nanotubes which could have the potential to solve some of the problems associated with their large scale production. 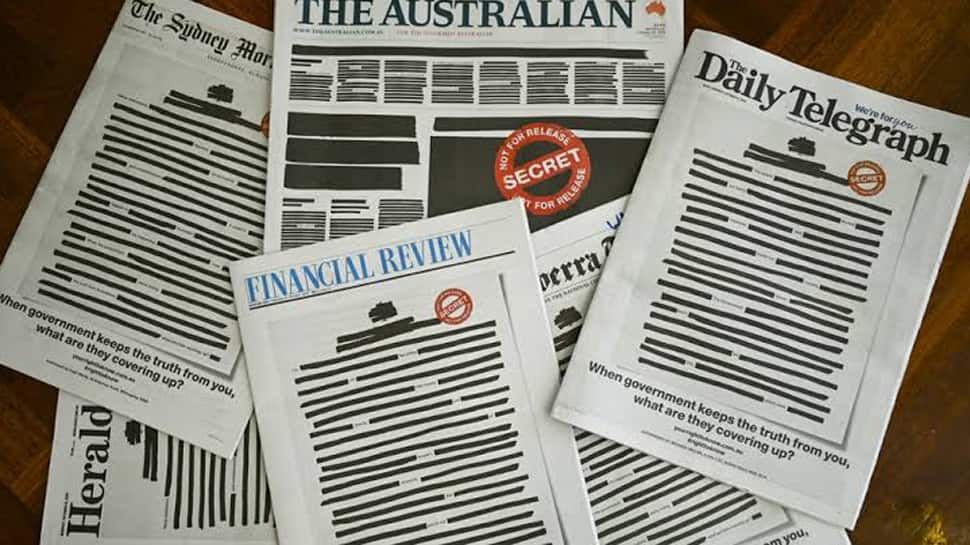 Washington DC: Old newspapers are the solution towards providing a cheap and green solution for the bulk production of single-walled carbon nanotubes, suggest researchers. Carbon nanotubes are tiny molecules with incredible physical properties that can be used in a huge range of things, such as conductive films for touchscreen displays, flexible electronics, fabrics that create energy and antennas for 5G networks.

The new study, published in the - MDPI Journal C - details the research experiments carried out in producing carbon nanotubes which could have the potential to solve some of the problems associated with their large scale production such as the high cost of preparing a suitable surface for chemical growth and the difficulties in scaling up the process, as only single surface growth processes have been previously available.

The research team discovered that the large surface area of newspapers provided an unlikely but ideal way to chemically grow carbon nanotubes."Newspapers have the benefit of being used in a roll-to-roll process in a stacked form making it an ideal candidate as a low-cost stackable 2D surface to grow carbon nanotubes," said the lead researcher Bruce Brinson. However, not all newspaper is equally good - only newspaper produced with sizing made from kaolin, which is china clay, resulting in carbon nanotube growth.

"Many substances including talc, calcium carbonate, and titanium dioxide can be used in sizing in papers which act as a filler to help with their levels of absorption and wear. However it was our observation that kaolin sizing, and not calcium carbonate sizing, showed us how the growth catalyst, which in our case was iron, is affected by the chemical nature of the substrate," said co-author Varun Shenoy Gangoli.

"While there has been previous research that shows that graphene, carbon nanotubes and carbon dots can be been synthesised on a variety of materials, such as food waste, vegetation waste, animal, bird or insect waste and chemically grown on natural materials, to date, this research has been limited," said ESRI Director Andrew Barron, also a professor at Rice University in the USA.

"With our new research, we have found a continuous flow system that dramatically reduces the cost of both substrate and post-synthesis process which could impact on the future mass manufacture of single-walled carbon nanotubes," added Barron.