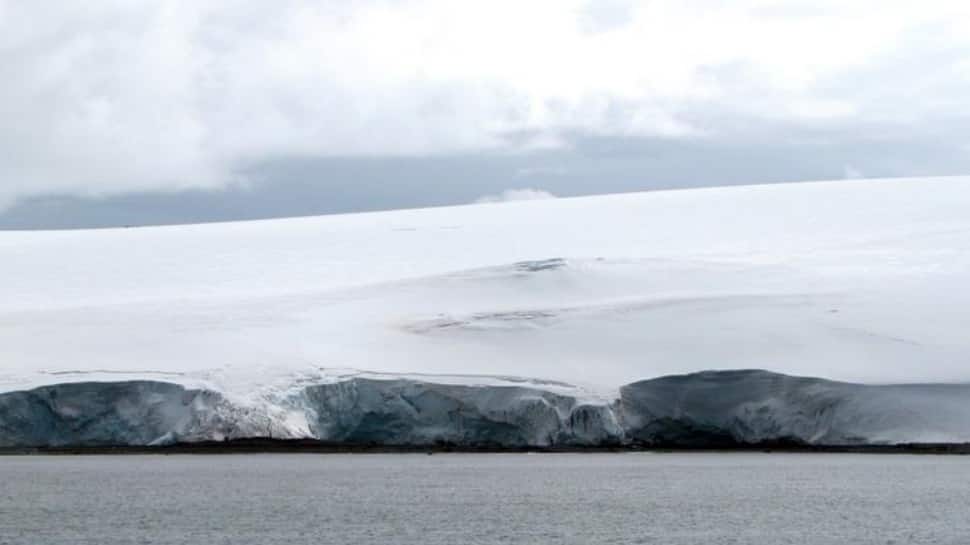 A lead researcher said that the phenomenon is "in pretty strong tension with the standard model of physics" and it was recorded by NASA's Antarctic Impulsive Transient Antenna (ANITA).

Designed by NASA, ANITA is a stratospheric balloon payload flying over Antarctica. The main aim of ANITA is to detect cosmic-ray air showers through radio-wave signals fter bouncing off the ice.

ANITA succeeded in detecting the 'fountain' of high-energy particles in 2006 and 2014 but the researchers initially thought them as background noise or glitches.

Lead researcher and University of Hawai'i Physics Professor Peter Gorham told Newshub that in 2016 the researchers conducted a closer inspection of the data and found  phenomenon resembling an "upside-down cosmic-ray shower".

"What we saw is something that looked just like a cosmic ray, as seen in reflection off the ice sheet, but it wasn't reflected. It was as if the cosmic ray had come out of the ice itself. A very strange thing," said Prof Gorham.

According to researchers, these particles may actually be travelling back through time, which shows that there is a parallel universe just like us in which the standard laws of physics operate in reverse.

"Not everyone was comfortable with the hypothesis," Prof Gorham admitted to New Scientist.

Speaking to the University of Hawai'i, he said the phenomenon "could be an indication of some new type of physics, what we call beyond the standard model of physics".