Developments in artificial intelligence (AI) may help us to predict the probability of life on other planets, according to a study. 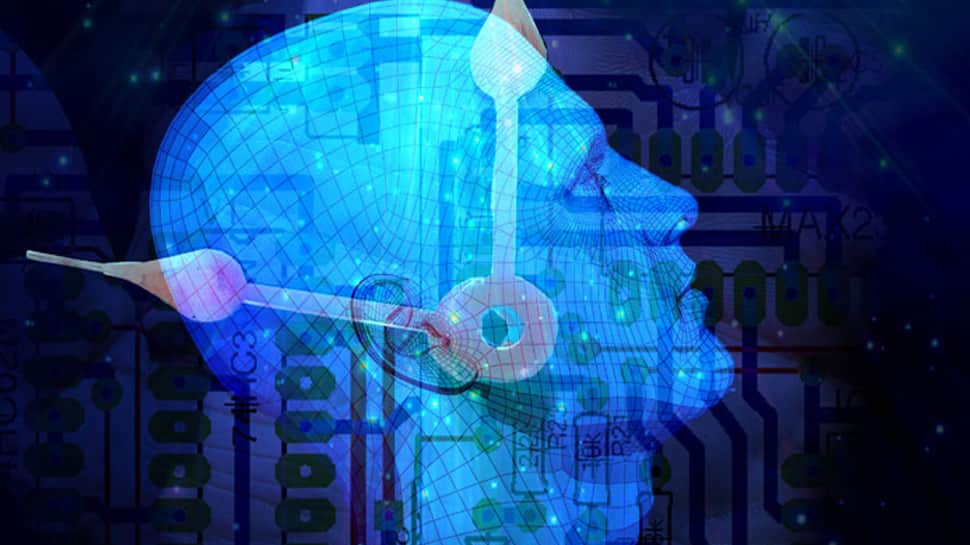 London: Developments in artificial intelligence (AI) may help us to predict the probability of life on other planets, according to a study. Researchers at Plymouth University in the UK used artificial neural networks (ANNs) to classify planets into five types, estimating a probability of life in each case, which could be used in future interstellar exploration missions.

ANNs are systems that attempt to replicate the way the human brain learns.

They are one of the main tools used in machine learning, and are particularly good at identifying patterns that are too complex for a biological brain to process.

The team has trained the network to classify planets into five different types, based on whether they are most like the present-day Earth, the early Earth, Mars, Venus or Saturn's moon Titan.

All five of these objects are rocky bodies known to have atmospheres, and are among the most potentially habitable objects in our Solar System.

"We are currently interested in these ANNs for prioritising exploration for a hypothetical, intelligent, interstellar spacecraft scanning an exoplanet system at range," said Christopher Bishop, who presented the work at the European Week of Astronomy and Space Science (EWASS) in the UK.

"We're also looking at the use of large area, deployable, planar Fresnel antennas to get data back to Earth from an interstellar probe at large distances. This would be needed if the technology is used in robotic spacecraft in the future," said Bishop.

Atmospheric observations - known as spectra - of the five solar system bodies are presented as inputs to the network, which is then asked to classify them in terms of the planetary type.

As life is currently known only to exist on Earth, the classification uses a 'probability of life' metric which is based on the relatively well-understood atmospheric and orbital properties of the five target types.

Bishop has trained the network with over a hundred different spectral profiles, each with several hundred parameters that contribute to habitability.

So far, the network performs well when presented with a test spectral profile that it has not seen before.

"Given the results so far, this method may prove to be extremely useful for categorising different types of exoplanets using results from ground-based and near Earth observatories," said Angelo Cangelosi, the supervisor of the project.