China is the third country after the United States and Russia to complete space rendezvous and docking procedures. 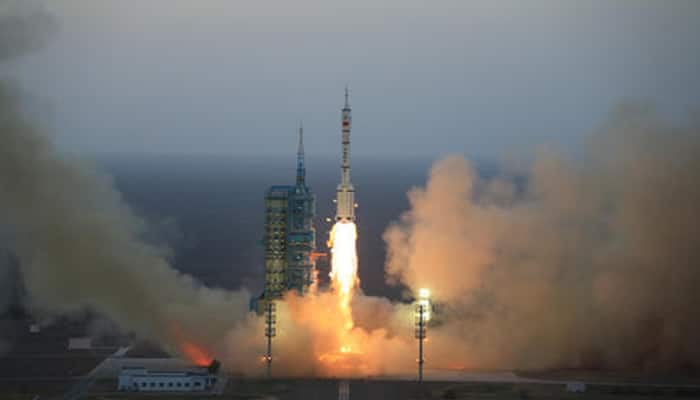 China is the third country after the United States and Russia to complete space rendezvous and docking procedures, Xinhua said.

According to the mission schedule, the astronauts will remain in the space station for 30 days and spend a total of 33 days in space, making the mission the longest in space so far for China.

In a manned space mission in 2013, three Chinese astronauts spent 15 days in orbit and docked with a space laboratory, the Tiangong 1.

Advancing China`s space programme is a priority for Beijing, with President Xi Jinping calling for the country to establish itself as a space power.

China insists its space programme is for peaceful purposes.

Shenzhou 11, whose name translates as "Divine Vessel", will also carry three experiments designed by Hong Kong middle school students and selected in a science competition, including one that will take silk worms into space.

The U.S. Defense Department has highlighted China`s increasing space capabilities, saying it was pursuing activities aimed at preventing other nations using space-based assets in a crisis.

China has been working to develop its space program for military, commercial and scientific purposes, but is still playing catch-up to established space powers the United States and Russia.

Orionid meteor shower to dazzle US skies as it peaks later this week!