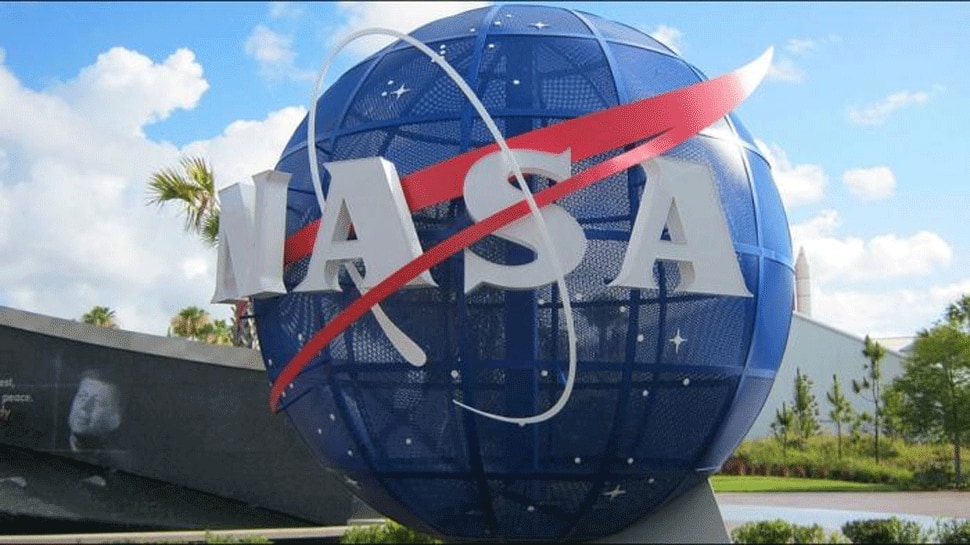 Washington: NASA is planning to launch a next-generation space telescope that will provide the largest picture of the universe ever seen, with the same depth and clarity as the Hubble Space Telescope.

This means a single WFIRST image will hold the equivalent detail of 100 pictures from Hubble, according to the US space agency.

"A picture from Hubble is a nice poster on the wall, while a WFIRST image will cover the entire wall of your house," said David Spergel, co-chair of the WFIRST science working group and professor at Princeton University in the US.

The mission's wide field of view will allow it to generate never-before-seen big pictures of the universe, which will help astronomers explore some of the greatest mysteries of the cosmos, including why the expansion of the universe seems to be accelerating, NASA said.

One possible explanation for this speed-up is dark energy, an unexplained pressure that currently makes up 68 per cent of the total content of the cosmos and may have been changing over the history of the universe, it said.

Another possibility is that this apparent cosmic acceleration points to the breakdown of Einstein's general theory of relativity across large swaths of the universe. WFIRST will have the power to test both of these ideas.

To learn more about dark energy, WFIRST will use its powerful 2.4-metre mirror and Wide Field Instrument to do two things: map how matter is structured and distributed throughout the cosmos and measure how the universe has expanded over time.

In the process, the mission will study galaxies across cosmic time, from the present back to when the universe was only half a billion years old, or about four per cent of its current age.\

"To understand how the universe evolved from a hot, uniform gas into stars, planets, and people, we need to study the beginnings of that process by looking at the early days of the universe," said WFIRST Project Scientist Jeffrey Kruk at NASA's Goddard Space Flight Center in the US.

The Wide Field Instrument will also allow WFIRST to measure the matter in hundreds of millions of distant galaxies through a phenomenon dictated by Einstein's relativity theory, NASA said.

Massive objects like galaxies curve space-time in a way that bends light passing near them, creating a distorted, magnified view of far-off galaxies behind them.

Using this magnifying glass effect, called weak gravitational lensing, WFIRST will paint a broad picture of how matter is structured throughout the universe, allowing scientists to put the governing physics of its assembly to the ultimate test.

Mars absorbed water on its surface like a sponge: Study