As with previous advisories, the State Department urged Americans to reconsider travel to Russia in general due to the threat of terrorism. 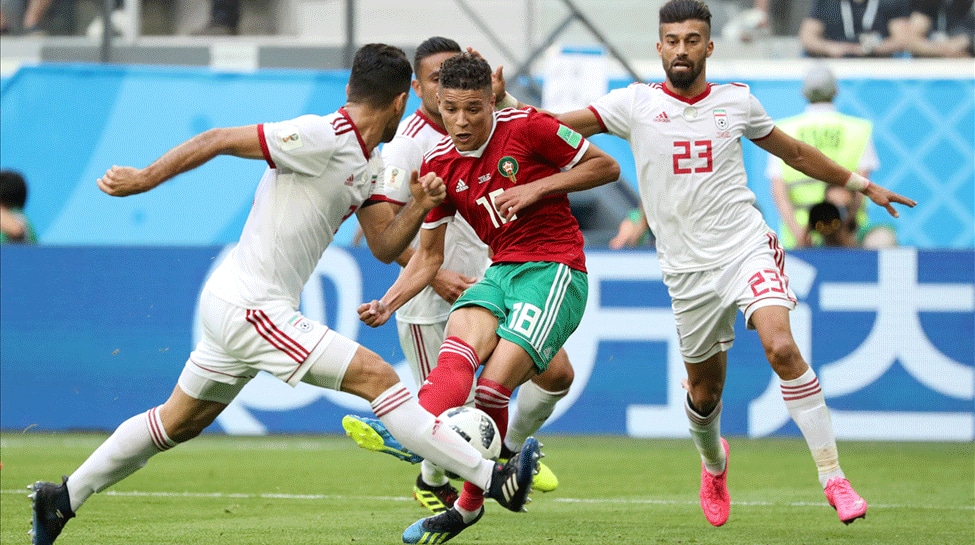 WASHINGTON: The U.S. State Department warned Americans on Friday that terrorists may target World Cup venues in Russia, which is hosting the month-long soccer tournament, but it did not point to any specific threat.

"Large-scale international events such as the World Cup present an attractive target for terrorists," the department said in a travel advisory.

"Although security for the World Cup will be extensive, terrorists may seek to attack event locations such as stadiums and Fan Fest viewing areas, tourist sites, transportation hubs, and other public venues," it said.

As with previous advisories, the State Department urged Americans to reconsider travel to Russia in general due to the threat of terrorism, and because of possible harassment and extortion from law enforcement and other officials.

Cristiano Ronaldo scored a hat-trick as Portugal and Spain drew a thrilling World Cup Group B game 3-3 in Sochi.

In the Friday night match, Ronaldo's last goal was a spectacular free kick, just when it looked as if two goals from Diego Costa and a volley from Nacho Fernandez would give Spain a winning start to their World Cup campaign, just two days after Fernando Hierro replaced Julen Lopetegui as coach, Xinhua reported.

Despite Ronaldo's late goal the Spanish can take heart that the change of coach doesn't appear to have had any negative effects on their play and both sides look much stronger than both Iran and Morocco, who played each other in Group B earlier in the day.