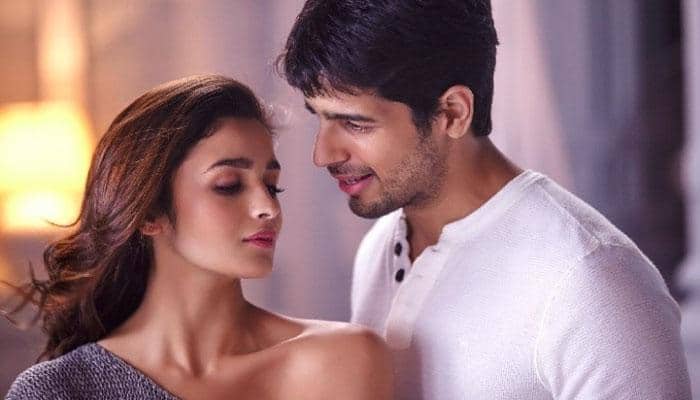 Alia Bhatt and Sidharth Malhotra to join forces for Sadak 2?

The on-and-off couple Sidharth Malhotra and Alia Bhatt are once again being rumoured to be seen in a film together. No, it's not Aashiqui 3 but Sadak 2. Sadak released in 1991 and starred Mahesh Bhatt's elder daughter Pooja Bhatt and Sanjay Dutt in lead roles.