The people behind attacks on our defence procurement are often middlemen from the Congress era, PM Modi said. 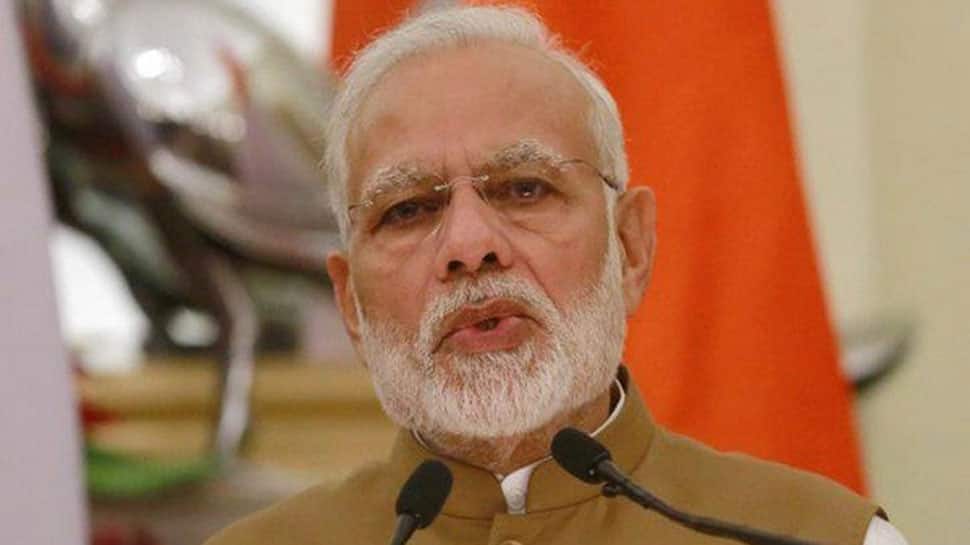 New Delhi: In yet another attack, Prime Minister Narendra Modi on Thursday said that the Congress has caused deep damage to Indian armed forces citing instances of alleged middleman in the AgustaWestland Chopper scam Christian Michel.

"Many people think that Congress’s biggest failure was in their mismanagement of the economy and their corruption. But they did deep damage to our armed forces too. For decades, they had made the defence sector a den of brokers and middlemen," he said during an interaction with the BJP workers from Tamil Nadu.

PM Modi kept on attacking the Modi government and said, "People of country deserve to know how did middleman Michel know about the time of a meeting of cabinet on security, about status of a govt file, what role he played in delaying procurement of Rafale for 10 long yrs, what role he played in putting national security in danger."

"The people behind attacks on our defence procurement are often middlemen from the Congress era and international forces who want to ensure that India’s military doesn’t get stronger," he added.