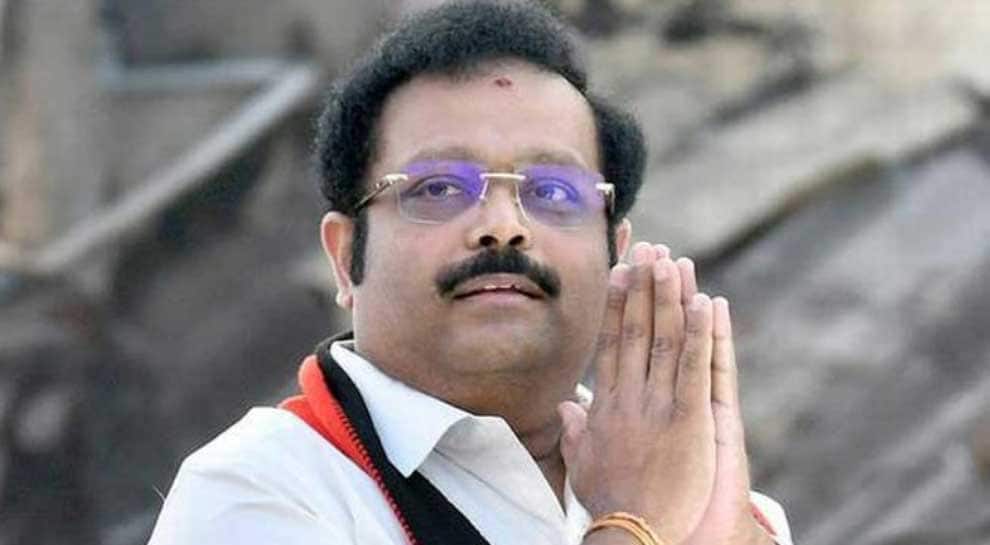 CHENNAI: MK Stalin-led DMK on Friday won the Lok Sabha by-election in Tamil Nadu's Vellore. DMK candidate Kathir Anand defeated AIADMK nominee AC Shanmugham in the bypoll, which was rescinded before the General Elections in May after unaccounted cash was allegedly recovered from an office said to be that of a close associate of Anand.

Kathir Anand, who is the son of senior leader Durai Murugan, won by a margin of 8,141 votes against the AIADMK’s AC Shanmugam.

With this win, the DMK has bagged 38 of 39 Lok Sabha seats in Tamil Nadu, while one is with the AIADMK.

The counting of votes for the bypoll held on August 5 began this morning. The main contest here was between AC Shanmugam and DM Kathir Anand of the DMK.

The constituency was earlier scheduled to go to polls on April 18 but it was called off after Rs 10 crore was seized from DMK leader's possession in the district.

Rescinding the poll, the Election Commission said that it was "fully satisfied" with the finding that the electoral process in Vellore had been vitiated on account of unlawful activities on behalf of the DMK candidate Kathir Anand and some of the party workers.

The DMK-led front had won 37 of the 38 Lok Sabha seats in Tamil Nadu, polling for which was held on April 18.