Both are now hoping for posting at the same place. 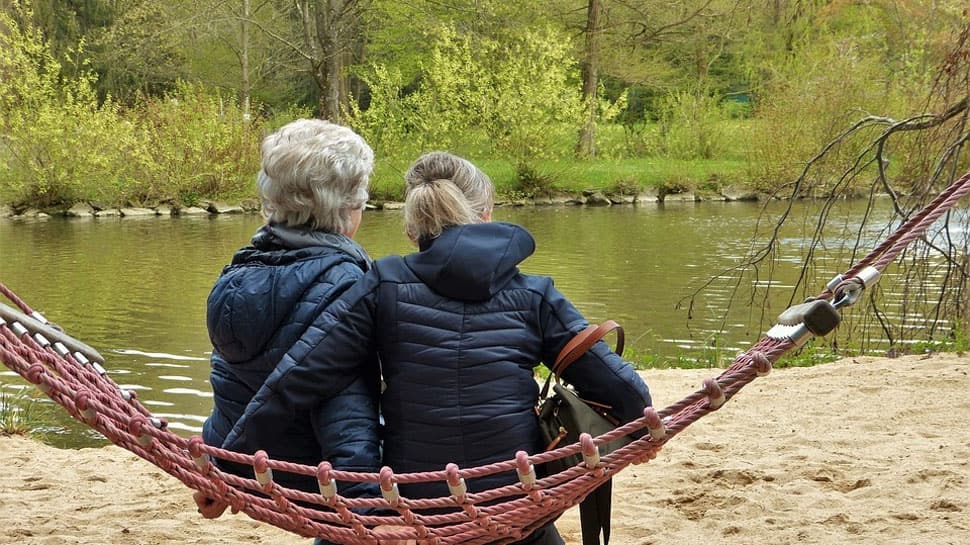 Chennai: A 47-year old woman and her 28-year-old daughter who attended coaching classes together and took the same examination have got jobs with the Tamil Nadu government.

Mother of three girls, N. Santhilakshmi, a Bachelor of Arts (BA) and Bachelor of Education graduate (B.Ed), started looking for a job to sustain her family after her husband A. Ramachandran`s death in 2014.

"I was a homemaker. But after my husband died I decided to take up a job," Santhilakshmi told IANS.

"Santhilakshmi had come to the coaching centre for her daughter`s admission. But when we told her that she too can write the examination, she decided to join," Senthilkumar said.

For jobs classified Tamil Nadu Public Service Commission Group IV, there is no age bar for the candidates having higher qualifications than the prescribed minimum qualification of Class 10, he informed.

"In the class where the other students were in the age group of her daughter, Santhilakshmi never hesitated to raise doubts. When she was not able to attend classes, her daughter would teach her at home," Senthilkumar said.

"I will be posted in the Health Department. I hope my posting will be in Theni. I will still join my duty, if that is not possible," Santhilakshmi said.

Her daughter Thenmozhi, a B.A (Tamil Literature) graduate, will be posted in the Hindu Religious & Charitable Endowments Department.