The suspects allegedly fired at the police forcing retaliatory gunfire. One suspect was killed while another was arrested, several weapons were seized. 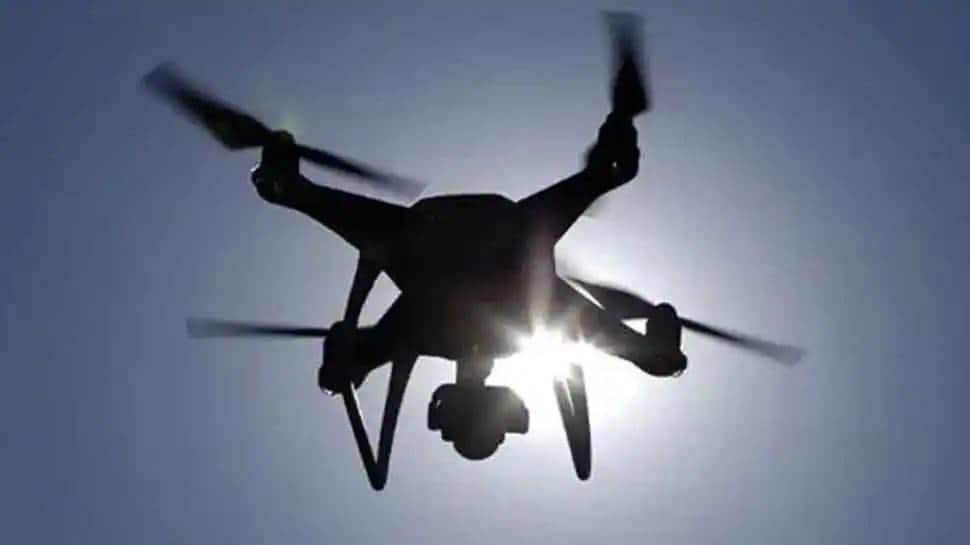 New Delhi: A man accused of chain snatching was gunned down at Sriperumbudur while another accomplice has been arrested, police said on Monday. The suspect had recently allegedly created panic by opening fire after an incident of chain snatching in Chennai city suburbs. At least 300 police personnel and drones were used to launch a massive search hunt, the Indian Express reported.

According to a report by PTI, Murthasa (25) snatched a six-sovereign gold chain from a woman waiting to board a bus near a toll plaza at Sriperumbudur on Sunday. As he was fleeing along with his accomplice identified as Naim Akthar the woman raised an alarm and members of public pursued the duo. Murthasa whipped out a gun and opened fire, as per the police. Though, no one was injured in the gunfiring.

Following the incident, Kancheepuram district superintendent formed teams to trace and nab the culprits. Several teams were formed, they traced the duo to a spot near the Mevalurkuppam Lake at Sriperumbudur and surrounded Murthasa.

"But, he tried to escape after firing at the police and was killed in retaliatory fire," a senior official was quoted by PTI. Naim Akthar was arrested, and the gun and other weapons were seized..

Further investigations are underway to ascertain if the duo's involvment in another incident of shooting and injuring a staff of the State-owned TASMAC liquor outlet at Oragadam on October 4.