The Supreme Court Thursday dismissed a plea seeking directions not to proceed with the Tamil Nadu Government's decision of premature release of seven convicts in Rajiv Gandhi assassination case. 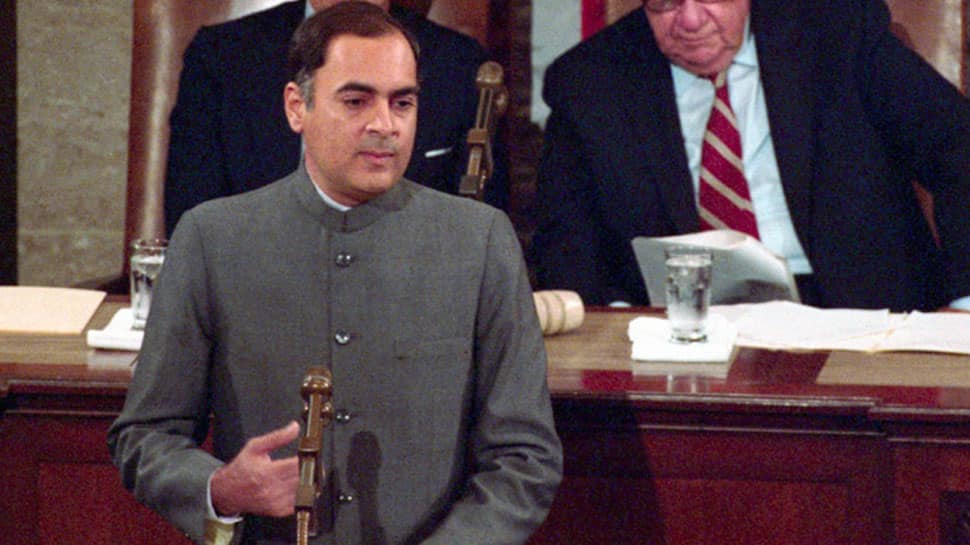 “All aspects were covered in the earlier constitution bench verdict in the case and therefore nothing survives in the case. We don't find any merit in your petition,” said the SC bench led by Chief Justice of India (CJI) Ranjan Gogoi while responsing to plea of kin of those who died along with ex-PM Rajiv Gandhi in 1991.

In 2014, the then J Jayalalithaa-led government had decided to release seven convicts in the case.
Former Prime Minister Rajiv Gandhi was assassinated by a suicide bomber in Sriperumbudur in Tamil Nadu on May 21, 1991.

Two major Tamil Nadu-based parties - All India Anna Dravida Munnetra Kazhagam (AIADMK) and Dravida Munnetra Kazhagam (DMK) - have promised to release the killers of the former prime minister of India Rajiv Gandhi in their manifestos for upcoming Lok Sabha election 2019. Both the parties vowed to release the seven persons convicted in the Rajiv Gandhi assassination case.

In February this year, Nalini Sriharan – the lone surviving convict in the assassination of former prime minister Rajiv Gandhi – on Saturday appealed to Tamil Nadu Chief Minister Edappadi K Palaniswami for an early release of all the seven life convicts, including her, in the case.

The convicts have been serving sentence in the prison for more than 27 years.