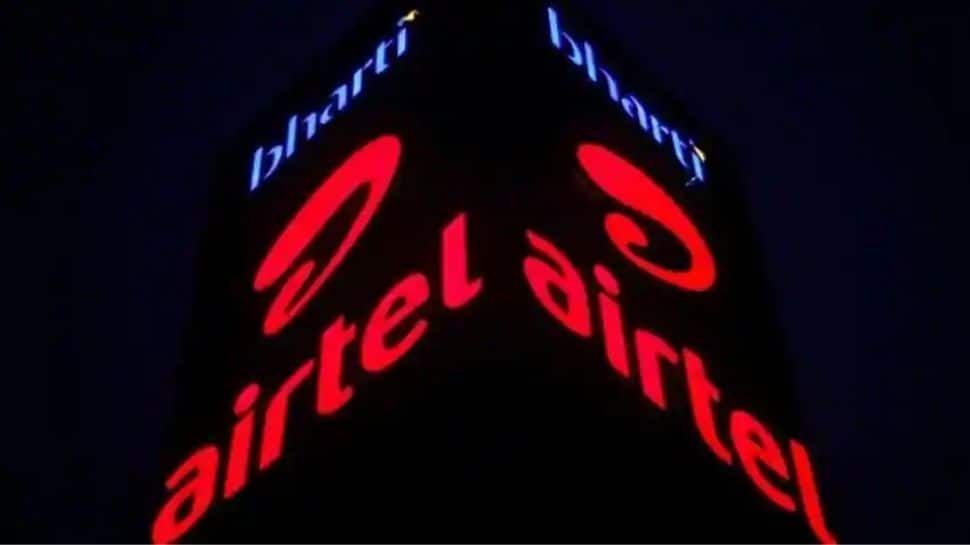 New Delhi: Bharti Airtel has launched three new Disney+ Hotstar plans ahead of the resumption of the Indian Premier League (IPL) 2021 from September 19. The three new plans that offer free subscriptions to Disney+ Hotstar are priced between Rs 499 and Rs 2798.

The newly launched Rs 499 Disney+ Hotstar plan offers 3GB of high-speed data per day. Customers can also avail unlimited calling service with the recharge plan that comes with a validity of 28 days.

The Rs 699 Disney+ Hotstar plan offers more or less similar benefits with extended validity. Customers recharging for Rs 699 will get 2 GB of high-speed data under the new plan that comes offers a validity of 56 days.

The Rs 2798 Disney+ Hotstar plan, which has been launched by Airtel, comes with a 356 days validity. Customers get high-speed data for a complete year under the plan that also offers several OTT subscriptions, including Wynk Music, Xstream Premium and of course Disney+ Hotstar. Also Read: Sensex crosses 58K, Nifty tops 17,300: SBI, HCL Tech in focus in early trade

Customers can opt for the new plans by recharging their mobile number with the respective amount. You can recharge your smartphone either online via the Airtel Thanks app or any other digital recharging platform or via offline retail shops. Also Read: PNB urges NCLAT to quash Jet Airways rescue plan, here’s why