A team of researchers from Australia’s Monash, Swinburne and RMIT universities have claimed that they have 'recorded the ‘fastest internet speed ever' from a single optical chip. The team logged a data speed of 44.2 terabits per second (Tbps). At this speed, users will be able to download nearly 1000 HD movies in a split second. 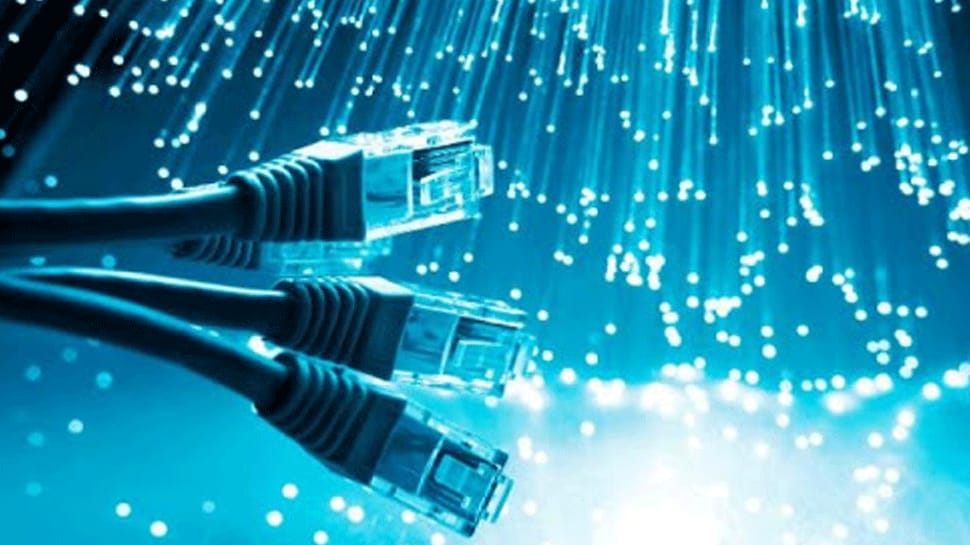 MELBOURNE: A team of researchers from Australia’s Monash, Swinburne and RMIT universities have claimed that they have 'recorded the ‘fastest internet speed ever' from a single optical chip. The team logged a data speed of 44.2 terabits per second (Tbps). At this speed, users will be able to download nearly 1000 HD movies in a split second.

The team managed to record a data speed of 44.2 Terabits per second (Tbps) from a single light source.

The team’s findings was published in the prestigious Nature Communications journal, which says that it can bring about a revolutionary change in the field of data optics and telecommunications.

This technology not only has the technology to fast-track Australia’s telecommunication network, but also the capacity to support the high-speed internet connections across billions of households during peak periods.

For achieving this incredible speed, the researchers used a new device that replaces 80 lasers with one single piece of equipment known as a micro-comb.

A micro-bomb is much smaller and lighter than existing telecommunications hardware. The micro-comb was planted and tested - outside the laboratory - using existing infrastructure, similar to that used by Australia's National Broadband Network (NBN).

Interestingly, it is also for the first time any micro-comb has been used in a field trial and possesses the highest amount of data produced from a single optical chip. During their study, the researchers were able to send maximum data down each channel, simulating peak internet usage, across 4THz of bandwidth.

The team’s finding assumes significance as it comes at a time when the world’s internet infrastructure is under tremendous pressure mainly due to the isolation policies as a result of coronavirus pandemic.

The team is hopeful that their findings offer a glimpse into how internet connections could look 25 years from now.

“What our research demonstrates is the ability for fibres that we already have in the ground, thanks to the NBN project, to be the backbone of communications networks now and in the future. We’ve developed something that is scalable to meet future needs,'' Dr Bill Corcoran, co-lead author of the study and Lecturer in Electrical and Computer Systems Engineering at Monash University, was quoted as saying by swinburne.edu.au/.

Another researcher, Professor David Moss of Swinburne University, called the findings as "an enormous breakthrough". "Micro-combs offer enormous promise for us to meet the world's insatiable demand for bandwidth," he said.

Apple bounces back, sells 3.9 million iPhones in China in April