FaceApp is a viral smartphone application and has seen a new surge of popularity due to a filter that ages photos of users` faces. 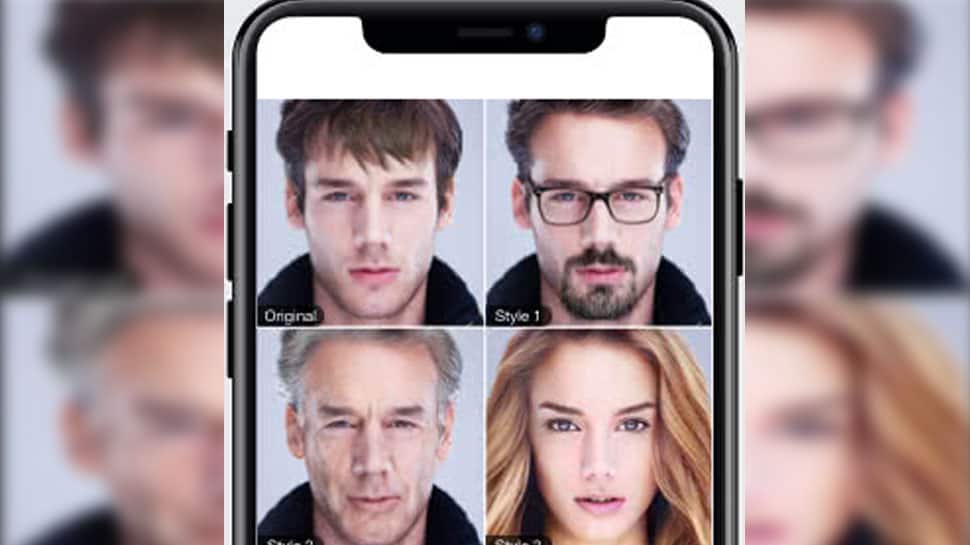 New Delhi: FaceApp, a face-editing photo app,  powered by AI has seen a new surge of popularity due to a filter that ages photos of users` faces.

The app was developed by Wireless Lab, a company based in St. Petersburg, in Russia over two years ago. The company's CEO, Yaroslav Goncharov, is a former executive at Yandex, widely known as "Russia`s Google."

The viral smartphone application, which has seen a new surge of popularity due to a filter that ages photos of users` faces, requires full and irrevocable access to their personal photos and data. It has also been alleged that FaceApp lets third parties, including foreign governments, have access to the data of users of other countries –a charge that has been denied by the makers of the app.

As per latest media reports, the app has been downloaded over 100 million times and is quite popular among celebrities like Varun Dhawan, Arjun Kapoor, Nick Jonas. The #FaceAppChallenge is also quite a rage among social media users. The FaceApp has features letting users to add beards, hair colours, and even swap genders.

The app made headlines in 2018 when it removed its `ethnicity filters` after users condemned them as racist.

FaceApp on its website says that it has over 80 million active users. The free app can be downloaded from the AppStore or Google Play. It says that currently there are 21 'fun and free' filters in the basic version while the pro version includes 28 filters. Users can avail a 3-days free trial period to access all the premium-features before purchasing the Pro Version.

Google to add 65 new emoji to Android Q, to include diya lamp for Diwali celebrations