The Sounds of India experiment was made possible by machine learning models. 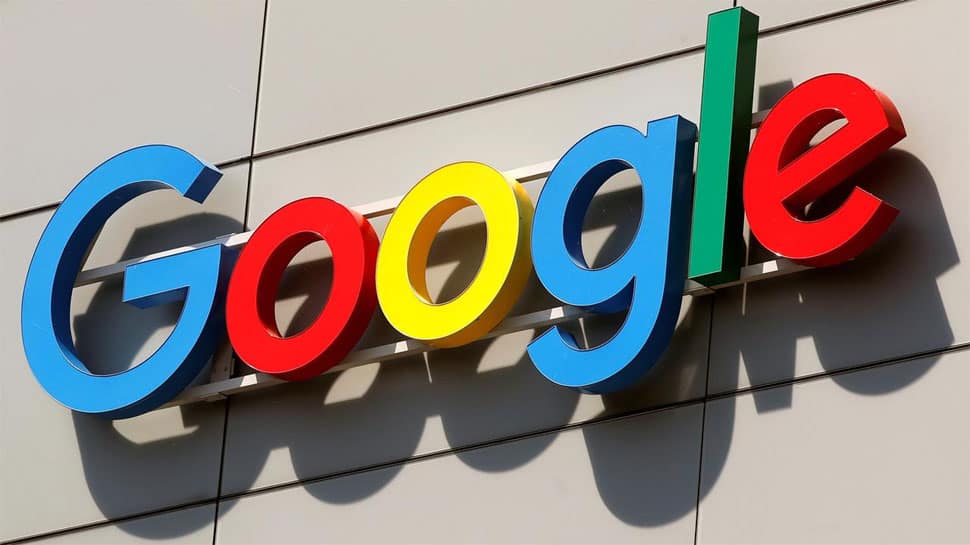 New Delhi: Google has announced that it is offering a new AI-powered web app called Sounds of India using which you sing Jana Gana Mana into your phone, karaoke-style, and it transforms your voice into one of three traditional Indian instruments.

The Sounds of India experiment was made possible by machine learning models built with Google’s TensorFlow platform to convert sounds into musical instruments (in this case, the Bansuri, the Shehnai, and the Sarangi).

It was a fun, fresh way for Indians to express their national pride, and showcase the traditions of Indian classical music. But it’s also an opportunity to think about AI’s bigger potential for India’s future—something Google is increasingly focused on.

“Last year, we started Google Research India, an AI lab based in Bangalore, to advance AI research and apply AI in solving some of India’s biggest challenges. We reinforced that commitment last month, announcing that leveraging technology and AI for social good would be one of the four focus areas for our $10 billion Google for India Digitization Fund,” a Google blog said.

Google said, in healthcare, it is using AI to help people manage their health, focusing on wellbeing and a mobile app for cardio-vascular disease prevention.

“We're also building on our efforts to apply AI in screening for the eye disease diabetic retinopathy, working with partners like Aravind Eye Hospital and Sankara Nethralaya,” Google added.