India bans 59 Chinese apps including TikTok, company says in process of complying with it 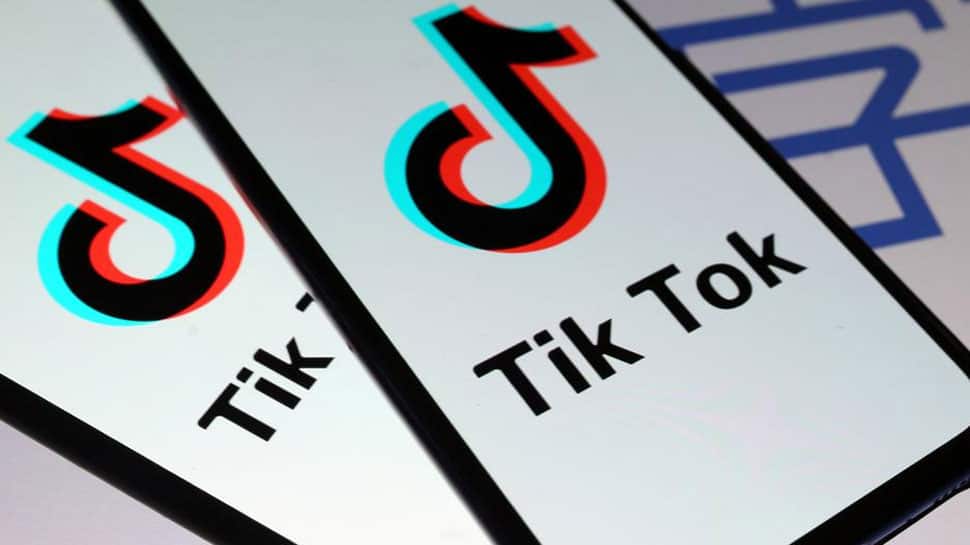 New Delhi: Chinese short video making app TikTok on Tuesday said that the company is in process of complying with the Indian government order on the ban of the app.

India on Monday (June 29) banned 59 Chinese mobile apps including TikTok, UC Browser and Cam Scanner among others, in a major retaliation against China amid the rising border tension at the Line of Actual Control (LAC).

TiKtok on Tuesday tweeted that it has been invited to meet with concerned government stakeholders to respond and submit clarifications.

TikTok has more than 100 million (10 crore) monthly active users in India. Notably, when TikTok app was blocked in India for a week in 2019, ByteDance had said in a court filing that it was losing more than $5,00,000 (9Rs 3.7 Crore) a day in the nation. ByteDance is the company which has developed TikTok.

According to a report, Indian users spent over 5.5 billion (550 Crore) hours on TikTok in 2019. Another report said that TikTok’s monthly active users increased by 90 per cent to 81 million by December 2019. In December 2019, the time spent on Tiktok in India was more than the next 11 countries combined.

Explained: What will be the impact of ban on TikTok and other Chinese apps