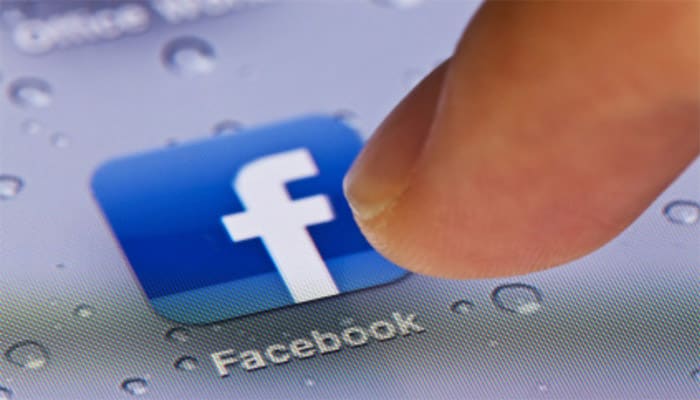 New Delhi: The Supreme Court on Tuesday issued notice to the Centre on Facebook's plea over transfer of cases related to linking over Aadhar with social media for traceability and origin of messages.

The bench of Justices Deepak Gupta and Aniruddha Bose has posted the matter for next hearing on September 13.

Centre's statement is crucial in the wake of curbs being put by the government on internet and communication links in Jammu and Kashmir.

Facebook has however opposed the centre claiming that even if Aadhaar is linked, the same can not be known as all messages on their platforms are end to end encrypted.

It may be noted that last year, WhatsApp received a lot of flak from the Indian government over fake news and false information being circulated on its messaging platform. Such messages had incited mob-fury, triggering multiple cases of lynching across the country.

The government also warned the company that mediums used for propagation of rumours are liable to be treated as 'abettors' and can face legal consequences if they remain "mute spectators".

Following a spate of incidents involving mob fury and mob lynching lynched, WhatsApp in August 2018 rolled out 5 forward message limit in India to make sure that Indian users were not allowed to forward more than five chats at once.