US panel to grill Bezos, Cook, Zuckerberg, Pichai on July 27

The hearing would mark the first time all four top executives testify together in front of Congress, virtually or in-person depending on the panel's call in the Covid-19 pandemic times. 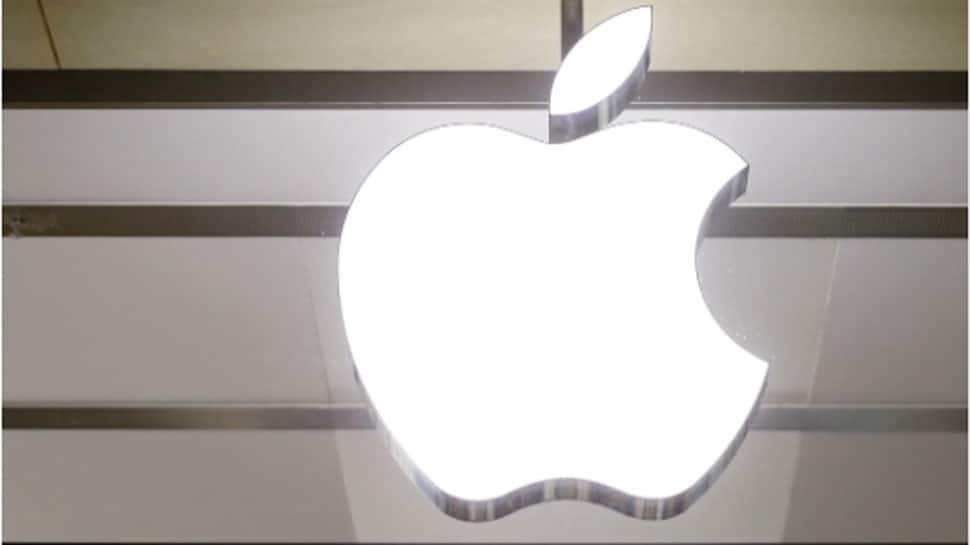 San Francisco: The US House of Representatives Judiciary Committee will grill the CEOs of US tech giants Apple, Google, Facebook and Amazon during an antitrust hearing on July 27.

Apple's Tim Cook, Facebook's Mark Zuckerberg, Alphabet's Sundar Pichai and Amazon's Jeff Bezos will testify before the antitrust panel that is working on proposals to reform and regulate the digital market.

The hearing would mark the first time all four top executives testify together in front of Congress, virtually or in-person depending on the panel's call in the Covid-19 pandemic times.

"Since last June, the Subcommittee has been investigating the dominance of a small number of digital platforms and the adequacy of existing antitrust laws and enforcement," House Judiciary Committee Chairman Jerrold Nadler (D-NY) and Antitrust Subcommittee Chairman David Cicilline (D-RI) said in a statement on Monday.

"Given the central role these corporations play in the lives of the American people, it is critical that their CEOs are forthcoming. As we have said from the start, their testimony is essential for us to complete this investigation".

Last month, the committee sent letters to technology giants Apple, Facebook, Amazon and Alphabet (Google's parent company), asking them to confirm if their chief executives will testify as part of the committee's tech competition investigation.

Committee chair David Cicilline said the documents that the investigators sought were "essential" to the probe and that requests like this were part of the "appropriate process" to obtain them.

"The only CEO who has expressed reservation about appearing, through a representative, has been Amazon," Cicilline said. "No one in this country is above the law ... nobody is above answering a congressional subpoena".

The lawmakers want the tech giants to furnish documents that have been produced in relation to other competition probes and internal communications.

The letters that the committee sent also posed questions related to possible harms to competition in the market.

In addition to the antitrust probe, Apple's App Store policies are also faceing scrutiny from the US Department of Justice.