WhatsApp to unveil multi-device 2.0 functionality for THESE devices

Currently, this feature is still under development and it is expected to be released in a future WhatsApp update. 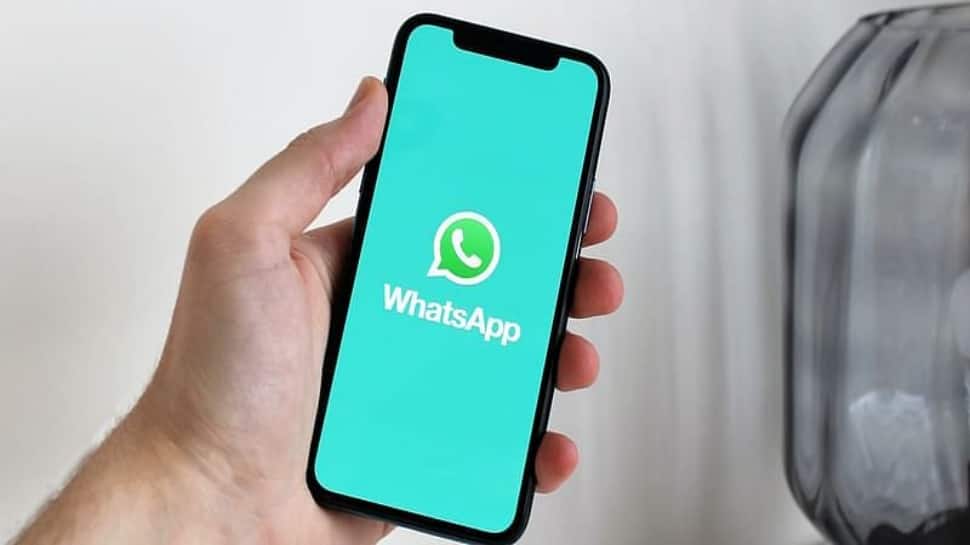 Facebook-owned messaging platform WhatsApp has been working on a multi-device functionality feature for quite some time. This feature will help users in registering WhatsApp accounts on up to four linked devices. Now, a new report further hinted that there will be a slight change in WhatsApp's upcoming feature.

As per the report by WABetaInfo, WhatsApp is currently working on the next iteration of its Multi-Device functionality feature. Specifically, this new feature will help users when their primary WhatsApp account is linked to an Apple iPad. “NEWS: WhatsApp is finally working on multi-device 2.0, and you can use iPad as a new linked device,” the publication wrote in its report.

The report further added that this functionality is not only for iPads but also for Android tablets. “Android tablets are also planned to support multi-device on WhatsApp for Android,” the blog site wrote in a tweet.

Currently, this feature is still under development and it is expected to be released in a future WhatsApp update.

Meanwhile, WhatsApp has started rolling out redesigned Business Info sections on its platform. This new update will come up with various details, which include the kind of business, time of operation and a one-line description of the business. The blog site further added that this feature is being rolled out on WhatsApp beta for iOS version 2.21.170.12.