The smartphone will launch with 12GB and 16GB RAM variants. 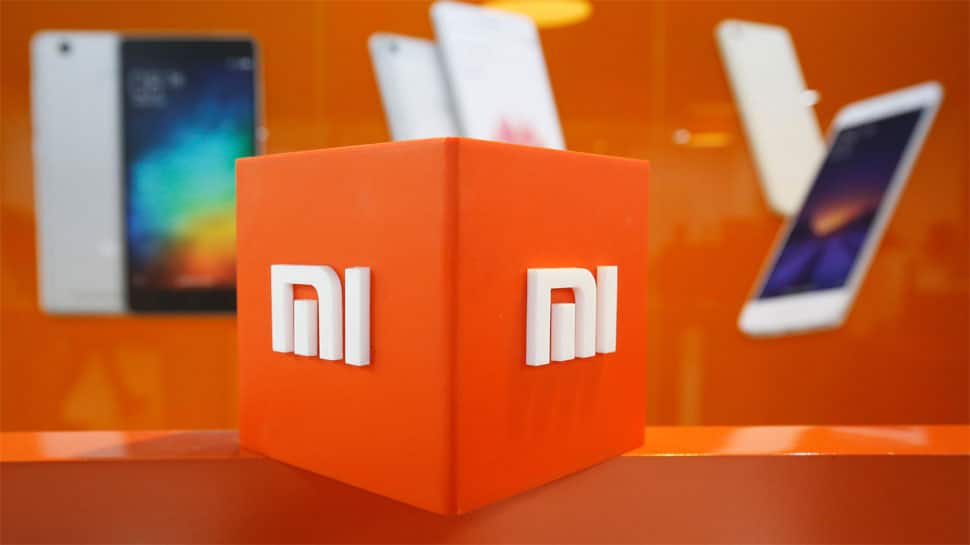 Beijing: Chinese smartphone makers Xiaomi, has been working on its next-generation flagship smartphones Mi 10 as well as Mi 10 Pro and now the company has revealed that it is all set to make them official on February 23 in Barcelona, Spain.

The invite shared by the company clearly shows the number '10' hinting that the launch event is for the Mi 10 series and it also shows graphics related to the camera lens, which seems like a reference to the optical zoom capability, news portal GizmoChina reported.

In the recent leaks, it was found that this smartphone will launch with Qualcomm Snapdragon 865 Processor.

The smartphone will launch with 12GB and 16GB RAM variants. A 6.57-inch display will be given on the smartphone.

Mi 10 will launch with the quad rear camera setup. The device will be launched with a 108mp primary camera sensor.

In front of this smartphone, a 32+8mp camera sensor will be given.

Apple iPhone SE 2 may get launched in March this year: check features