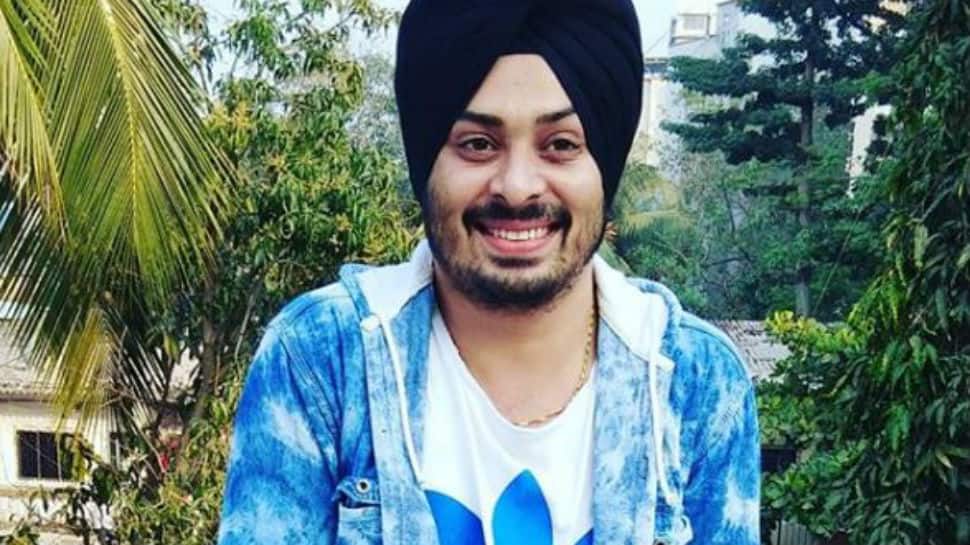 New Delhi: Television actor Manmeet Grewal, known for shows such as ‘Aadat Se Majboor’ and ‘Kuldeepak’, committed suicide on Friday at his residence in Mumbai due to financial crisis. Sources said that Manmeet took the drastic step due to unpaid dues and lack money, work.

According to reports, Manmeet committed suicide by hanging himself at his house in Navi Mumbai. He had got married recently. His wife stayed with him in Mumbai while the family lives in Punjab.

Mourning his death, actor-director Anant Mahadevan, who worked with Manmeet in ‘Aadat Se Majboor’, said he would have helped him if he had known about his issues earlier.

Of Manmeet’s stint in ‘Aadat Se Majboor’, Anant said, “It was his first major show. He mingled very well, never felt bad about seniors. He gifted his director a mug which looked like a camera.”

“I prior thought he had a stroke. Later, I learnt its suicide. I could have told him you’re in my next project. I would love to help him but people keep things inside them. I know many people are depressed today.”

‘Aadat Se Majboor’, a comedy series, aired between October 2017 and February 2018. TV stars such as Krishna Abhishek, Kapil Sharma and Bharti Singh too had appeared on the show as guests.

Paatal Lok review: Jaideep Ahlawat unfolds the good, bad and ugly side of living life as you like it!