Anita and Vibhuti try to make Angoori and Tiwari leave the competition since they are already rich. Angoori calls them greedy and refuses to give up their share. 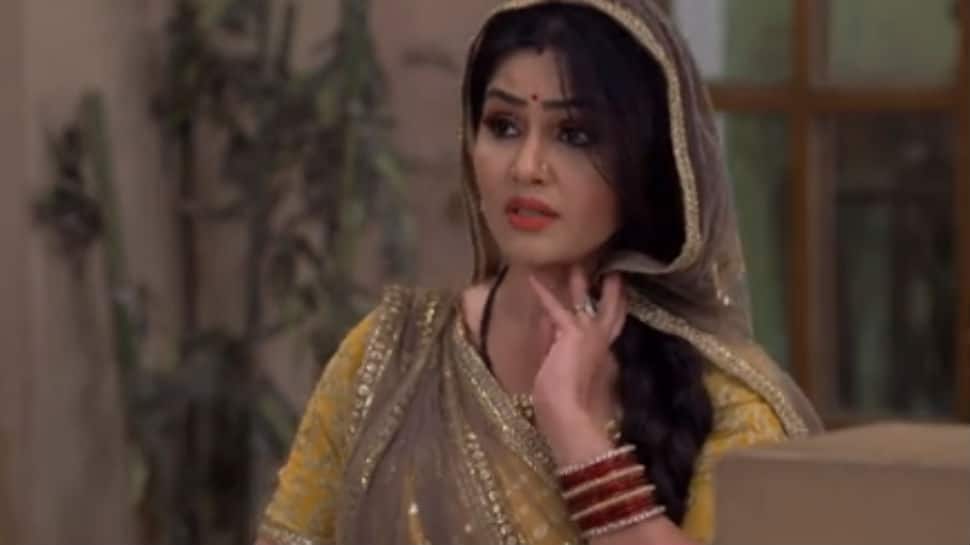 In the earlier episode of 'Bhabi Ji Ghar Par Hain', Vibhuti refrains from calling Angoori his sister while Tiwari refuses to consider Anita as his niece. However, Angoori and Anita convince their husbands to follow the instructions to inherit the property. Later, Saxena forces Vibhuti to call Angoori his sister while talking to her. Tiwari, too, is forced to call Anita as beti. He then informs Anita and Vibhuti that Tika, Tilu and Malkhan are also part of Chandrabhan Lara's will.

Anita goes to Angoori’s house where Saxena also shows up. He forces Vibhuti and Tiwari to call Anita and Angoori as per their new relationships. Anita and Vibhuti try to make Angoori and Tiwari leave the competition since they are already rich. Angoori calls them greedy and refuses to give up their share.

The next morning, Anita and Angoori are eating breakfast when Saxena shows up again. He tells them that Happu Singh and the doctor are the new entries in Lara’s will. He also tells them to meet at Angoori’s house where Lara will conduct and interview of all the candidates.

They get his money. Tika, Tilu and Malkhan plan on spending it carelessly and having fun. Anita wants to use it to start a grooming school. Angoori wants to start a dairy farm while Tiwari wants to spread his business worldwide.

While everyone tells the truth, Happu Singh tells Lara that he wants to start charities, open a hospital and feed the hungry. Lara says he is pleased with everyone else’s answers but eliminates Happu Singh for lying about what he will do with the money. Who will be eliminated next from this competition? Stay tuned to find out.