As per reports, 'Khatron Ke Khiladi 9' will go on air from January 5. 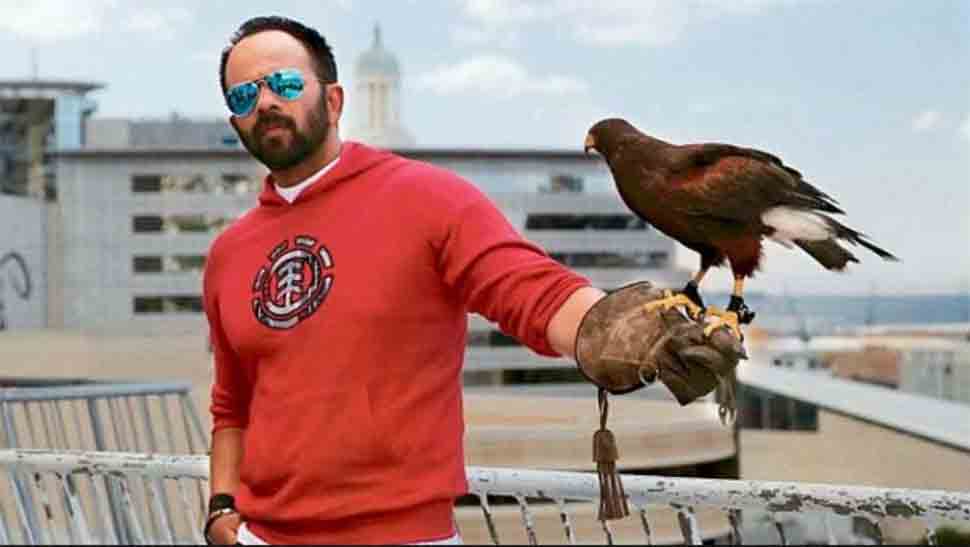 One of the most popular reality stunt-based show 'Khatron Ke Khiladi' is all set to make its way to the small screen with the nineth season. As per reports, the show will go on-air from January 5, 2019.

Earlier, we shared with you how Avika Gor was the first one to be eliminted from the show while Vikas Gupta was asked to leave midway after he sustained injuries while performing a task. DNA quoted an insider as revealing that despite Vikas being the top performer so far, he was asked to leave the show because of his shoulder injury.

The show will start airing after Bigg Boss 12 finale, which is most lkely to happen before January 5.

The show will be hosted by Rohit Shetty and this time, has been shot in Argentina. Last season was won by Shantanu Maheshwari while Hina Khan was the finalist.