The events inside the Bigg Boss 13 house take a dramatic turn as the first nominations are announced. The men - Paras, Sidharth Shukla and Abu are made to sit on the chairs while the female contestants have to give heart-shaped pillow to one of the boys who they think won't break their trust. 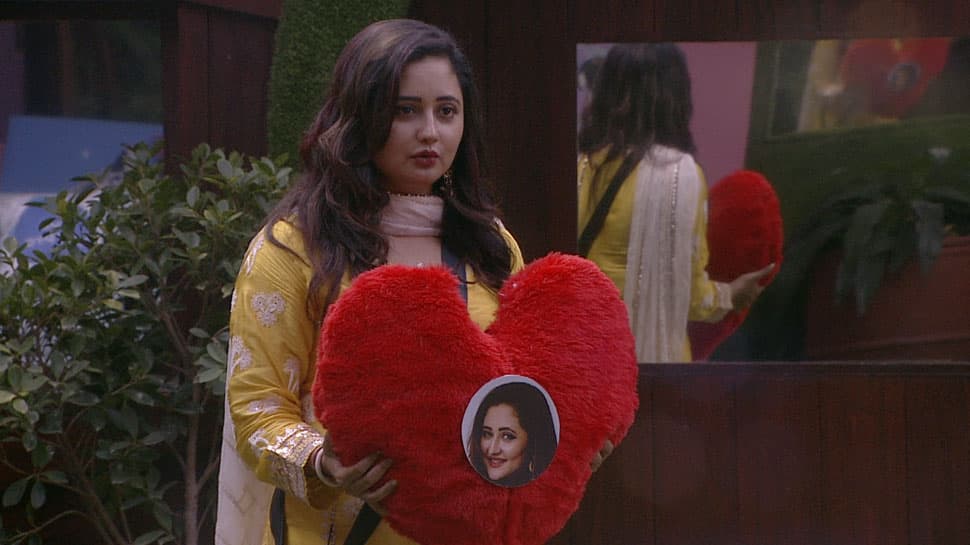 On Day 2 of being locked inside the Bigg Boss house and all the contestants are seen trying hard to forge connections with each other in order to survive in the game. While on one handle, Rashami takes a step towards reconciliation, on the other, sparks are flying between Paras and Shenaz. Taking a cue from the changing emotions inside the house, Bigg Boss woke the contestants up on Ruk Ja O Dil Deewane.

Consumption of chai seems to be a big concern inside the house and an argument erupts between Paras and Azim after Dalijiet points it out. She says that everyone has to do proper rationing in order to not exhaust the resources. Soon after, another fight breaks between Siddharth Dey and Siddharth Shukla and where the former accuses Shukla of being aggressive only to gain more. This doesn’t stop here; fingers are also pointed at Shehnaz and Paras for not managing the ration and taking the situation too lightly. An emotional Shehnaz breaks down while Paras tries to console her. He also further compliments her for being cute and we wonder what’s brewing!

The ration conversation soon catapults into a serious discussion between all the housemates. Koena takes the lead and asks Paras and Shenaz to have a plan for rationing. While Paras takes this in his stride and tries to find a solution, Shenaz takes off and creates a hullabaloo about it and admits that she will not be able to take care of it. Aarti and Dalijiet try to explain her but she refuses to budge and breaks down.

The events inside the house soon take a dramatic turn as the first nominations are announced. The men - Paras, Sidharth Shukla and Abu are made to sit on the chairs while the female contestants have to give heart-shaped pillow to one of the boys who they think won't break their trust. Once they receive the hearts, they were to select a lucky girl who they would like to save this week and give a heart to her.

During the task, while Devoleena chooses Siddharth Shukla, he chooses Aarti over her and saves her. This comes as a surprise to Devoleena while we wonder if this was Sidharth’s strategy.

Jennifer Winget is deadlier than before in 'Beyhadh 2' promo