Bigg Boss 13: Inside pics of Salman Khan's show and much more

The buzz is strong that TV stars like Siddharth Shukla, Devoleena Bhattacharjee, Rashmi Desai might be seen locked inside the house. 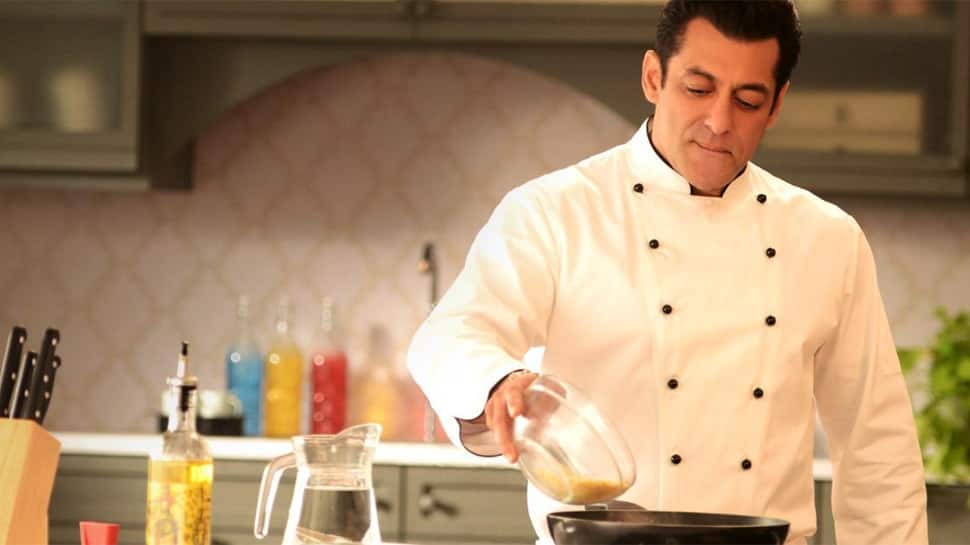 New Delhi: The baap of all reality shows 'Bigg Boss' is back with season 13 and the fans can't be happier. Superstar Salman Khan returns as the host of the show for the 10th time. 'Bigg Boss 13' will premiere on September 29, 2019.

As always, days ahead of its big telecast, there is solid speculation over the probable list of contestants and leaked inside pictures of the house. Social media is abuzz with pictures floating around of the BB 13 house and the theme his time happens to be that of a museum.

One of the most followed fan clubs of the show has shared some inside photos of the house and we bet one look into these and your jaws will be on the floor. Check out the beautiful and stunningly designed 'Bigg Boss 13' house:

As @real_khabri_1 revealed that House to have youth vibrant (Modern) theme.

As many as 14 contestants will be locked inside the house and host Salman Khan will be their only link with the outside world. Every week during Weekend Ka Vaar episodes, Salman will give the contestants a piece of his mind—guiding them with his pep talk and much more.

The buzz is strong that TV stars like Siddharth Shukla, Devoleena Bhattacharjee, Rashmi Desai might be seen locked inside the house.