Writers-directors Nagesh Kukunoor, Rohit C. Banawlikar peel off layers after layers of subterfuge to reveal a system of governance that thrives on corruption and deception. 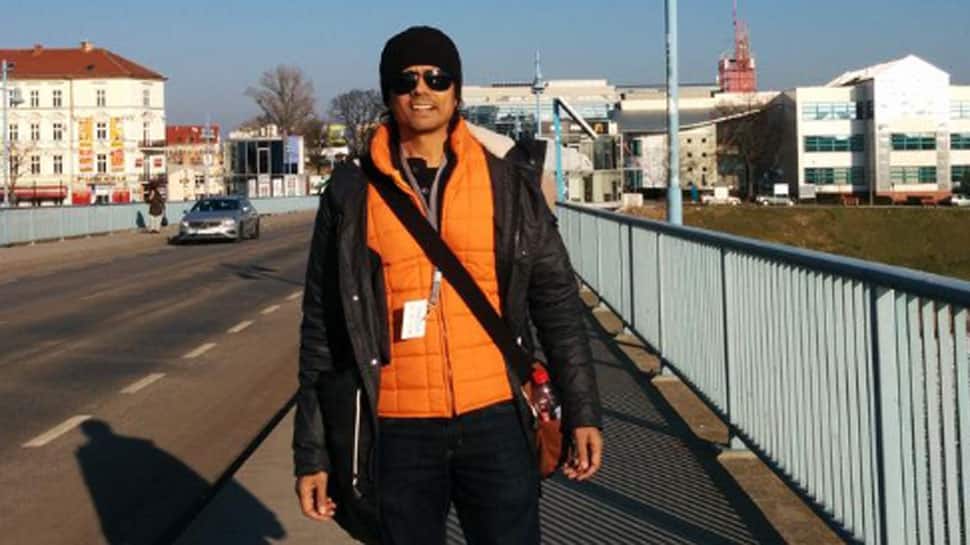 What starts off seeming to be a take-off on Mani Ratnam's most recent political drama "Chekka Chivantha Vaanam" turns into an engrossing crackling cat-and-mouse drama about a political empire in Maharashtra where siblings squabble for power after the patriarch (Atul Kulkarni) is gunned down.

Straightaway, "City Of Dreams" encircles a cluster of power-hungry characters whose motives are never cogent, let alone comprehensible. There is always a sense of more going on here than meets the eye.

Writers-directors Nagesh Kukunoor, Rohit C. Banawlikar peel off layers after layers of subterfuge to reveal a system of governance that thrives on corruption and deception.

Deftly inter-woven, the plot moves in mysterious ways embracing characters who are at once cunning and naive. The aforementioned wounded politician's daughter Poornima (a very lovely and emotionally empowered Priya Bapat) fights it out with her out-of-control debauched brother Ashish (Siddharth Chandekar).

The two actors play off against one another with controlled acerbity, bringing out Shakespearean levels of power-greed as the plot unfolds in a gripping game of one-upmanship.

Priya Bapat is specially effective, negotiating the power spaces that her father has vacated with guarded velocity.

In one sequence, Poornima Gaekwad accompanied by the family advisor (Jiten Pandya) meets a business benefactor friend of her father who informs her in very crude words, that he is ready to be ravaged in the missionary position but won't be sodomized.

The characters shock themselves with their sudden swerve into sleaze, none more than Sandeep Kulkarni playing the political family's money launderer. Playing a placid family man with crippling financial liabilities (money launderer with no money: get the irony), he cultivates a secret life where he watches ‘Sunny' (as in Leone) in "Badan Part 4" and befriends a mysterious seductress. Kulkarni brings out the frightening stillness that defines his character's existence.

Not one to go down without a fight is Ajaz Khan's burnt-out encounter cop act. He is a once powerful man now forced to look at his pathetic personal and professional life straight in the eye.

The part is memorably written. And Ajaz Khan makes the best of it though he could have mumbled his lines more coherently. The problem with being Marlon Brando is we don't know what he is saying.

The series has some striking threads of plotting, fluttering across the episodes with inviting assuredness. My favourite is the loan agent Gautam (wonderfully played by Vishwas Kini) and his unlikely telephonic friendship with the brutalized sex worker who calls herself Katrina (Amrita Bagchi). There is potential in this friendship for a full-fledged feature film.

"City Of Dreams" focuses not so much on the city of Mumbai as its ambitious power-hungry characters whose yearnings spill into a bloodbath. This is a well written finely performed web series with significant recall value.

The writing is bold and effective never afraid to call out its character's flaws, no matter how embarrassing. At one point when the two siblings squabble over their father's political throne, the brother tells his sister, "I am not willing to be Manmohan Singh to your Sonia Gandhi."