"Chasing Happiness", a documentary about the newly reunited Jonas Brothers, will premiere on June 4. 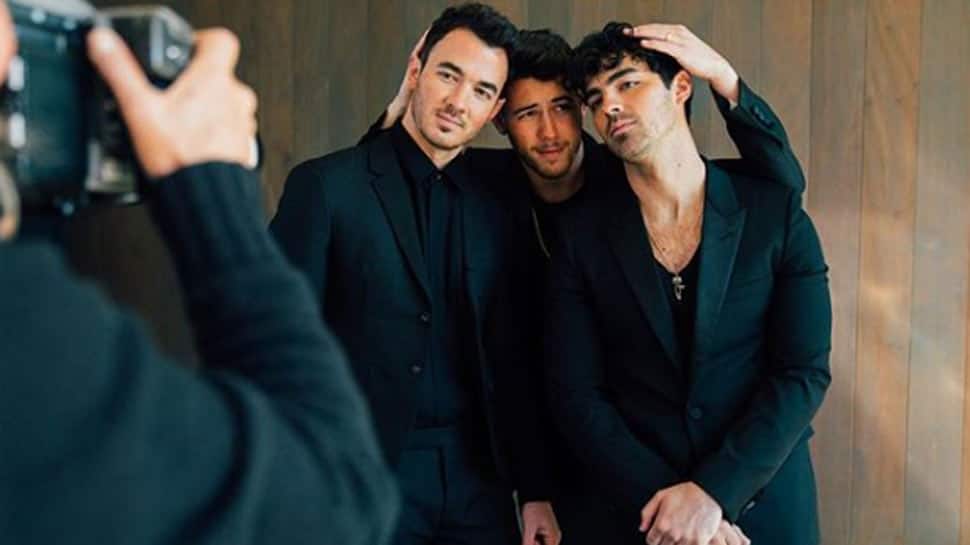 Los Angeles: "Chasing Happiness", a documentary about the newly reunited Jonas Brothers, will premiere on June 4.

It will be available on Amazon Prime Video worldwide.

The film promises never-before-seen footage of Nick, Joe, and Kevin Jonas, starting with their early days of growing up in New Jersey in a family struggling to make ends meet, reports variety.com.

It follows them to their heights of stardom -- and the events surrounding their 2013 break-up. The Jonas Brothers broke up their band after cancelling their tour due to a "deep, creative rift" among the members.

"Chasing Happiness" also shows the brothers rebuilding their relationships as siblings and band mates, leading to their first new album since 2009.

In their heyday, the Jonas Brothers earned two No. 1 albums and sold out shows across three continents, selling over 17 million-plus albums with over 1 billion streams worldwide. The trio announced their reunion earlier this year with their hit single "Sucker", which has topped 445 million global streams to date.

"I love Priyanka and she introduced me to Nick Jonas. They sent me a video and we bought it right away and that`s how we came about it," Salke told IANS when the project was announced.

Opening up about the idea behind the project, Salke said: "It is really about our instincts, `oh my God, our customer are going to love this` and we sort of lean in and figure out the best strategy."