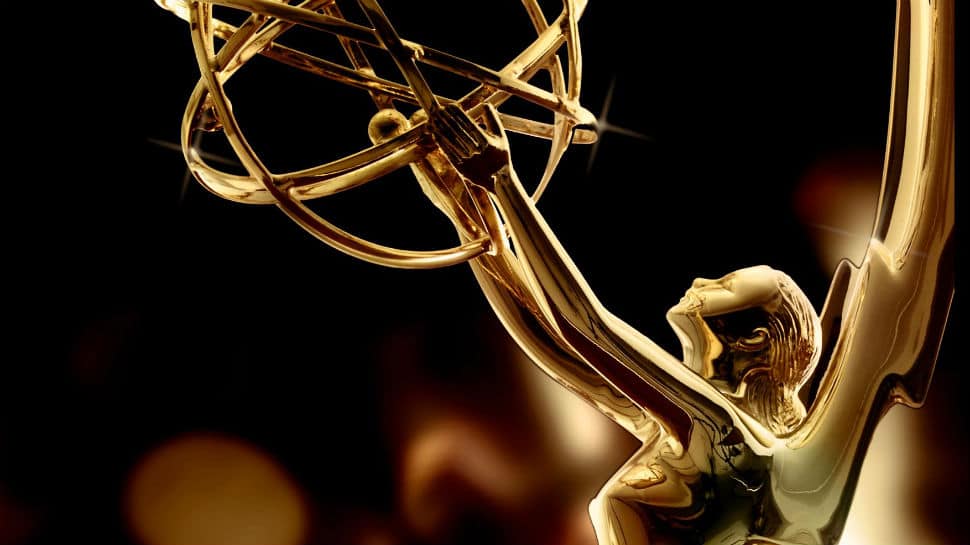 Washington DC: The 2019 Primetime Emmy Awards will take place without a host!

The much-awaited event honours the excellent work of people in the TV industry and is scheduled to take place on September 22, this year.

The last time that the Emmy Awards were held without any host was in 2003 when the show also aired on Fox network.

Talking about the decision to go hostless, Collier said, "We`ve had a lot of names on the board. But the conclusion we`ve reached is that in this year when we`re highlighting so many shows that are going away that it would be a really strategic use of the Emmys to not have a host."

The nominations for the much-anticipated award ceremony were announced in July with HBO fantasy show `Game of Thrones` making history in 2019 with a whopping 32 nominations in different categories.

This year`s Emmy nominations were special for actors like Joey King who bagged her first-ever Emmy nomination for role as Gypsy Rose Blanchard in the Hulu miniseries `The Act`.