Expect the unexpected: 'GoT' fan theories on the end

New Delhi, May 17 (IANS) Fans of "Game of Thrones" may not be happy with the way the show`s final chapter has unfolded, but they have come out with their own versions of the way the story should end. 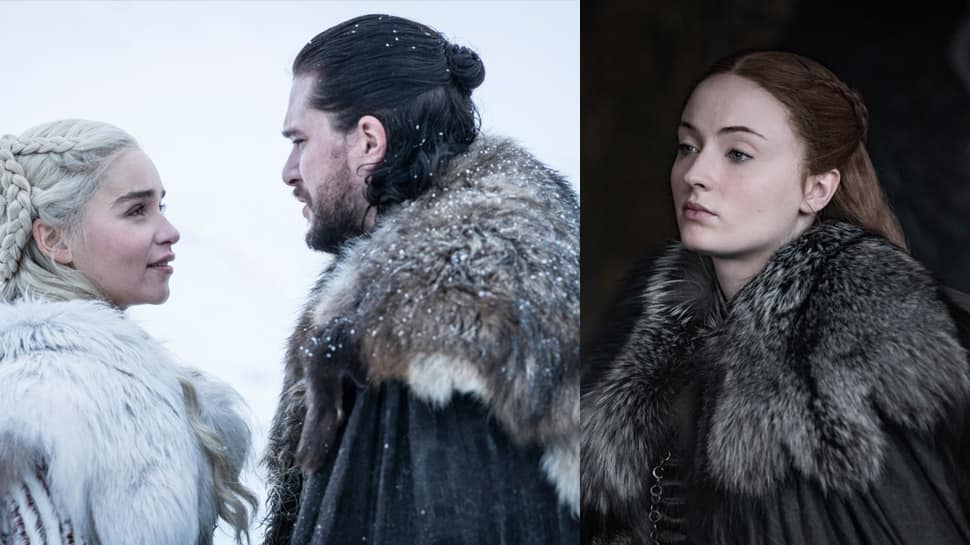 New Delhi, May 17 (IANS) Fans of "Game of Thrones" may not be happy with the way the show`s final chapter has unfolded, but they have come out with their own versions of the way the story should end.

The show, which debuted in 2011, will have its series finale on Sunday, after finding unprecedented popularity across the world.

"Game of Thrones" was the top TV show on IMDb for six years in a row (2012-2017) based on the IMDbPro proprietary weekly TV rankings, which are determined by page views of the hundreds of millions of unique monthly visitors to IMDb worldwide. It may be noted that the show did not air new episodes in 2018.

The database also hosts more than 300 videos related to "Game of Thrones", which is more than any other TV show on the site.

Given this anticipation around how the show will conclude, IANS lists some of the most popular fan theories:

* Many think that Daenerys will turn evil, thanks to the hints dropped by the showrunners in the final season. And she will die in the finale episode. Fans are placing their bets on Jon Snow, Arya Stark, Sansa Stark, Tyrion and Varys doing the deed.

* Bran Stark will bring a big twist to the plot. Some believe that he has the power to travel back in time, and are placing their bets on him to go back in time and bring back some historic characters and set things right. Many think that he will be the next Night King as he was touched by the earlier one, and has his imprint on him.

* Night King will come back. Arya Stark killed him in the final season, but fans think that killing him isn`t so easy. And they think he will be back with his army of the undead for revenge.

* Tyrion Lannister is actually a Targaryen. The theory goes that Tyrion is actually the son of Aerys Targaryen and Joanna Lannister, which makes him the rightful heir to the Iron Throne.

* Many fans believe that Arya Stark will be the one sitting on the Iron Throne.

* A big twist in the fate of Jon Snow is being predicted. Some feel that he will rise to his destiny and accept his heritage and agree to sit on the throne, while some think that he will "screw it up and become a wildling". Some think he will be the new Night King.

* There`s a section of fans who think that Jon and Daenerys` child will rule Westeros.

* Sansa Stark will rule the North independently. There are also theories that she will be the one to kill Daenerys.

* Samwell Tarly is writing the story and narrating to his children.